Mixed martial arts (MMA) is a full-contact combat sport that allows a wide variety of fighting techniques and skills from a mixture of other combat sports to be used in competition. The rules allow usage of both striking and grappling techniques while standing and on the ground. Competitions allow athletes of different backgrounds to compete. 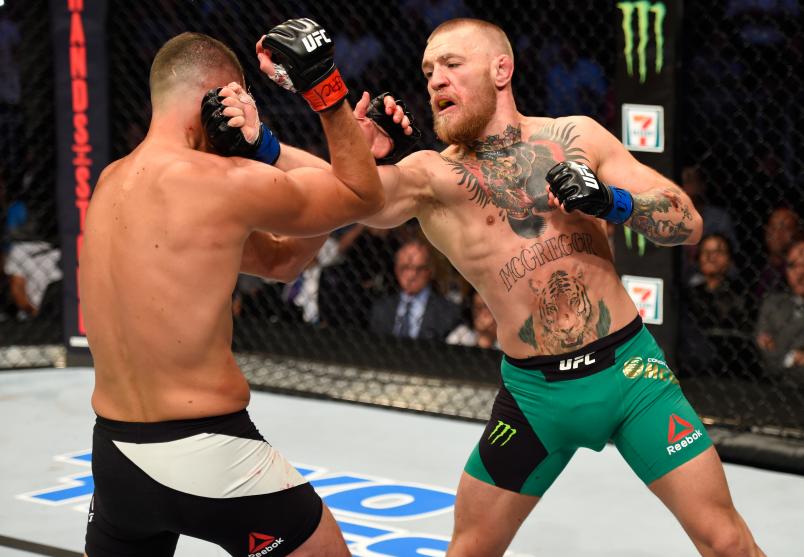 Boxing: The skill of fighting with the fists, usually with padded leather gloves. Referred to as the “sweet science,” boxers use elaborate foot maneuvers and quick jabs for offense.

Brazilian Jiu-Jitsu: In the mid-1920s, Carlos Gracie opened the Gracie Jiu-Jitsu Academy in Rio de Janeiro, Brazil. He taught the skills he learned from Japanese judo master Esai Maeda. The skills were later modified to use less strength and to be more effective against larger opponents. Brazilian jiu-jitsu’s reputation spread because of the success of its practitioners in no-holds-barred contests. 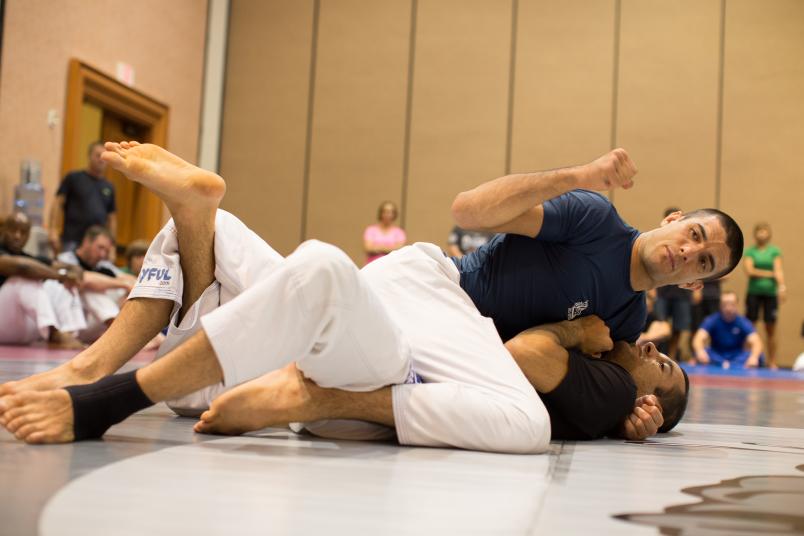 Karate: Name used to identify many Japanese and Okinawan martial arts. While known for powerful, linear techniques, many karate styles also incorporate softer, circular techniques. Some of the popular styles of karate are Kyokushinkai, Shotokan, Goju-Ryu, Shorin-Ryu and Kenpo—which is the first “Americanized” version of karate. 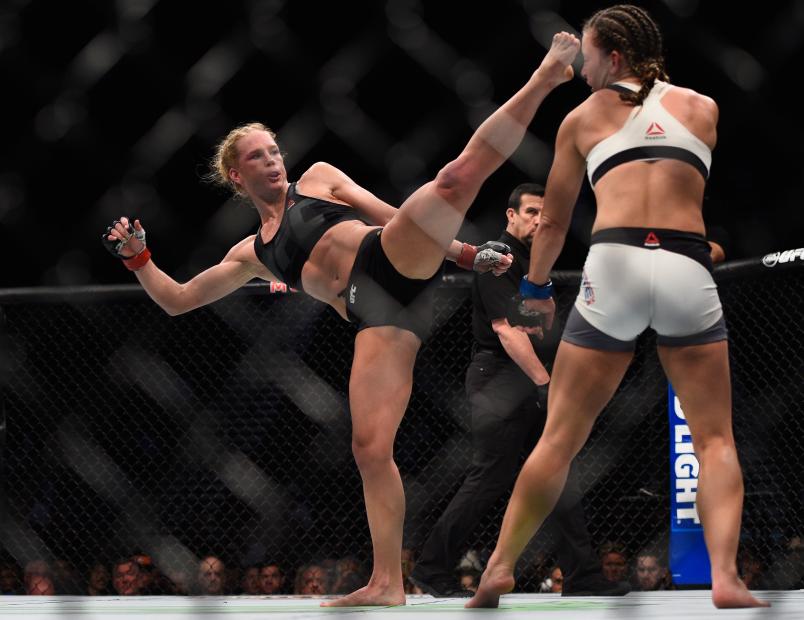 Kung Fu: Also referred to as Gung Fu, Chinese Boxing and Wu Shu. There are hundreds of Kung Fu styles. Many are patterned after movements of animals. Some well-known styles of Kung Fu are Wing Chun, Praying Mantis, Pau Kua, Tai-Chi-Ch’uan and Shuai Chiao.

Freestyle & Greco-Roman Wrestling: Possibly the world’s oldest sport in which contestants struggle hand-to-hand, attempting to throw or take down their opponent without striking blows. Some wrestling styles include freestyle, Greco-Roman and catch-as-catch-can.

TaeKwonDo: One of the most practiced martial arts in the world, taekwondo is a Korean style known for its flashy kicking techniques. 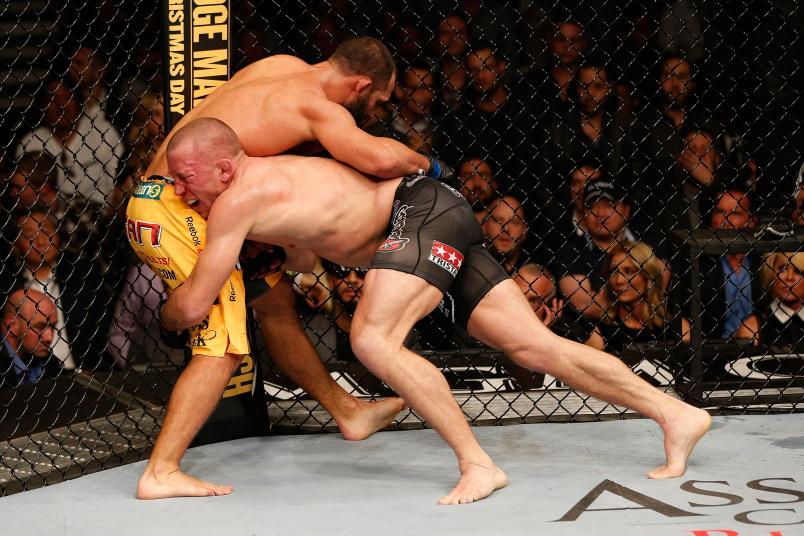 Submission by: Physical or verbal tap out.

Knockout: Athlete is knocked unconscious due to strikes or impact.

DECISION VIA SCORECARDS, INCLUDING

Unanimous: All judges pick the same athlete as the winner.

Split: One judge picks one athlete. The other two judges pick the other athlete.

Majority: Two judges pick the same athlete as the winner. The final judge says fight was a draw. 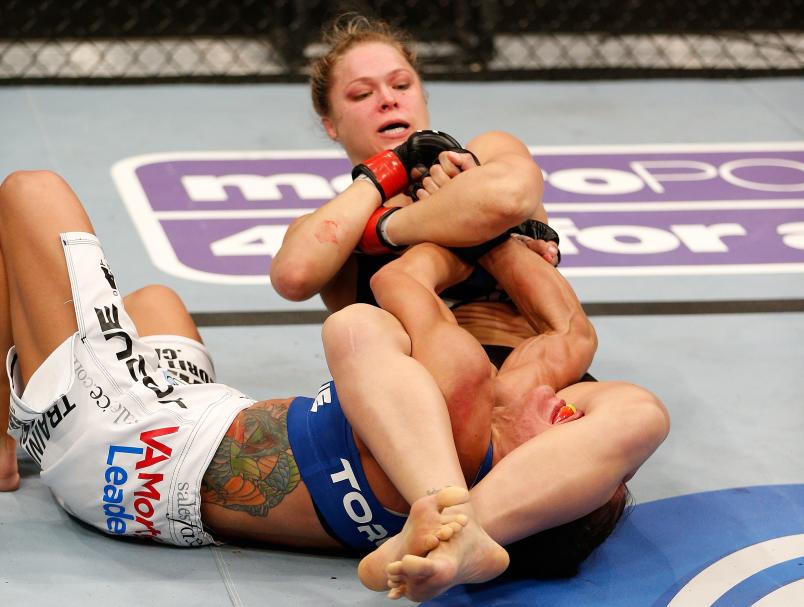