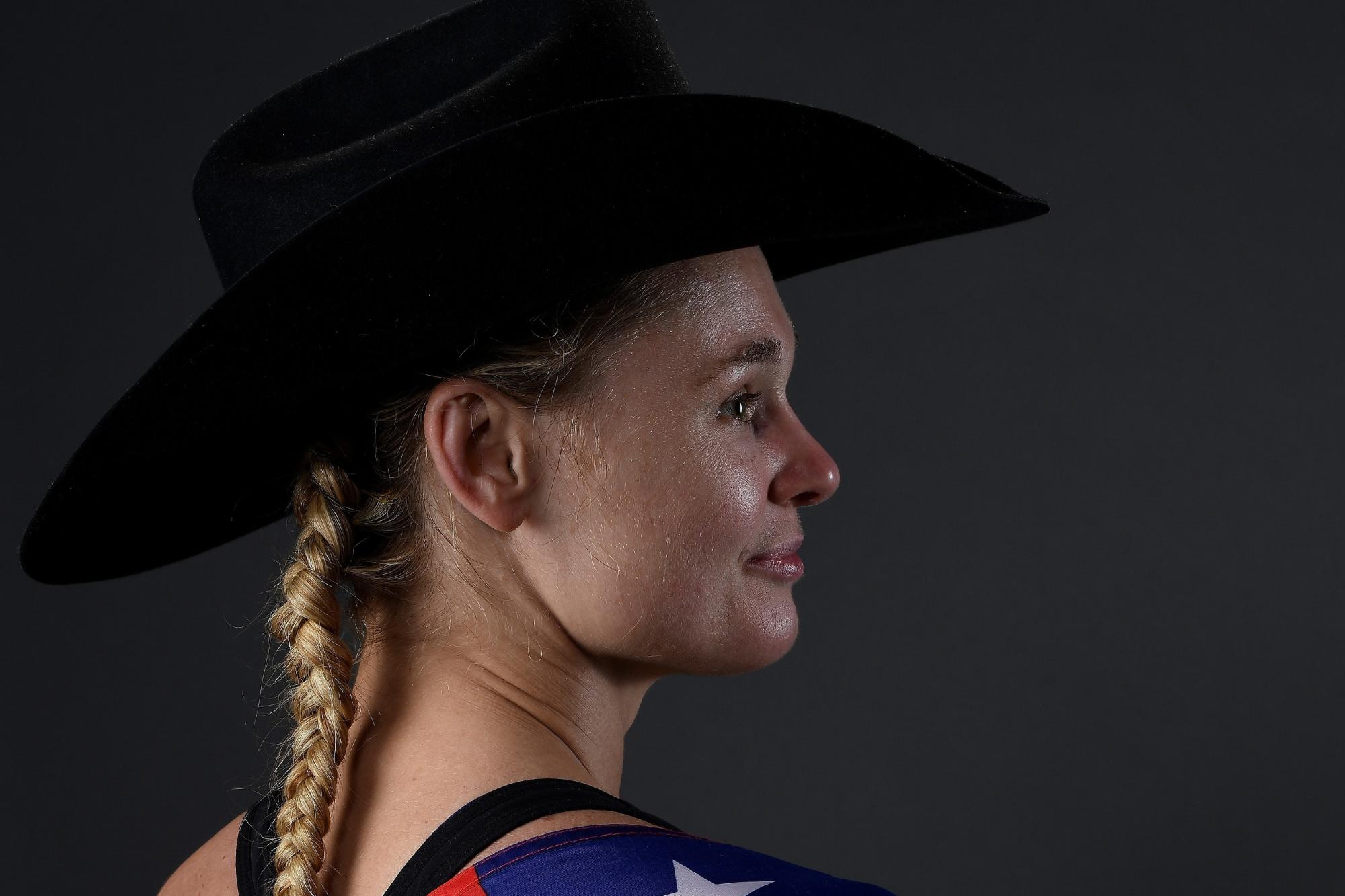 Andrea Lee doesn’t have to look far for motivation.

“KGB” has quickly made her way into the top 10 of the UFC’s flyweight rankings. And one look at the list reminds her that she still has a long way to go before she can call herself the best in the world.

That drives Lee. Well, that and her passion for fighting. It’s what she loves to do. For that reason, she isn’t in any sort of rush to fight for a title or call someone out.

Lee is taking her sweet time.

“We’re all coming for it, that’s what we want but for me personally I’m enjoying the ride,” Lee said. “I’m not like in a hurry to get that title shot, but I do want it. For now, I enjoy just coasting.”

That journey to the top of division started with a win over Veronica Macedo over a year ago. Lee followed that performance up with an impressive showing over Ashlee Evans-Smith at UFC Phoenix in February.

On Saturday Lee will face her toughest test to date in No. 11 ranked Montana De La Rosa. It won’t be the first meeting between the two as Lee and De La Rosa have grappled before on the local scene, as well as trained with one another in the past. 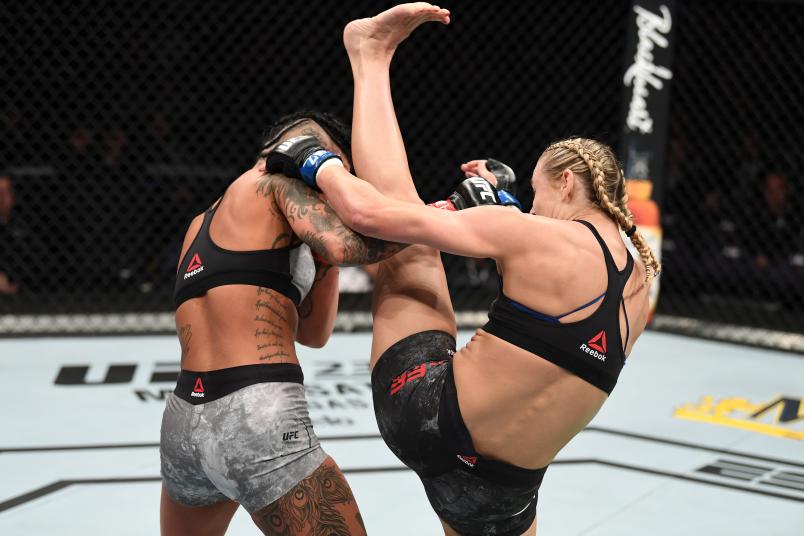 This is a big fight and Lee knows exactly how important a victory would be but that’s not what she’s focused on.

The ride so far has consisted of impressive outings, but has lacked spectacular finishes. And while Lee is happy with her performances it’s those KO, TKOs and submissions that would be the cherry on top to a 2-0 start to her UFC career.

“What I hope that people get to see in this fight is a finish,” Lee said. “I had an incredible fight against Ashley Evans-Smith. I was able to dominate the entire three rounds, I believe. If I want to show something new it would be to get a finish.” 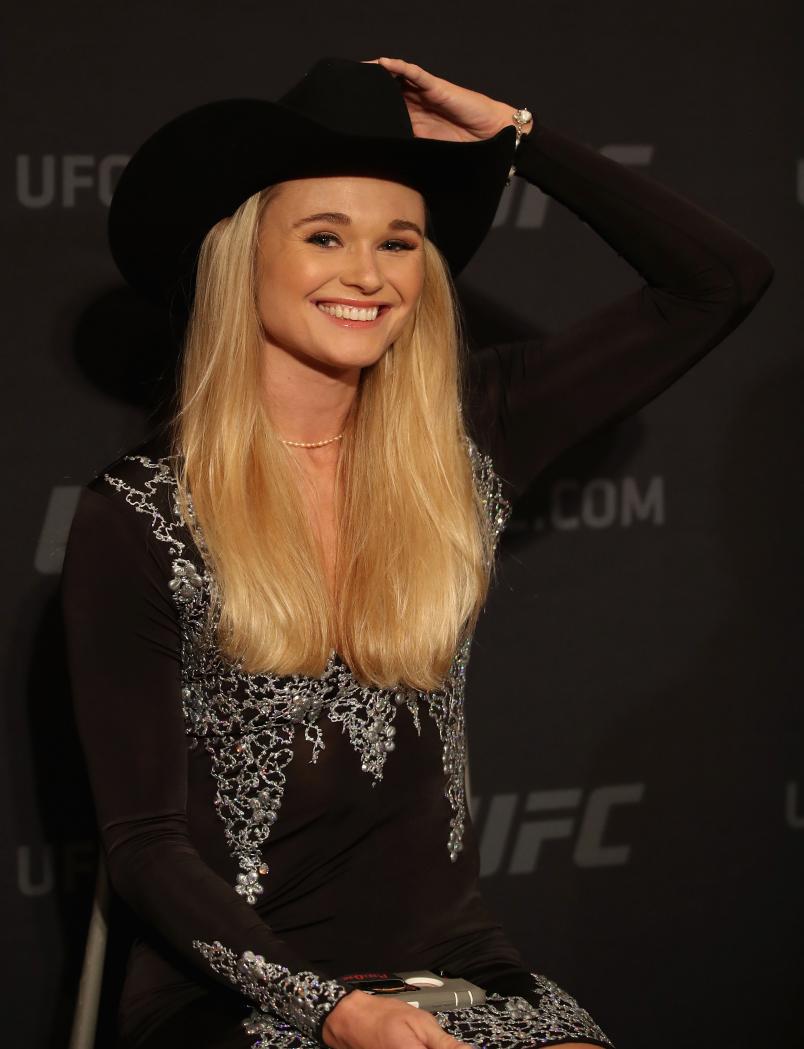 Lee isn’t too worried about setting a game plan and plans to use her fight IQ to adapt to De La Rosa. And while she recognizes De La Rosa’s wrestling skills, she won’t let that deter her from executing in the Octagon.

UFC Greenville starts at 4pm/1pm ETPT on ESPN+. Watch the ranked flyweights throw down on the main card, which starts at 7pm/4pm ETPT.