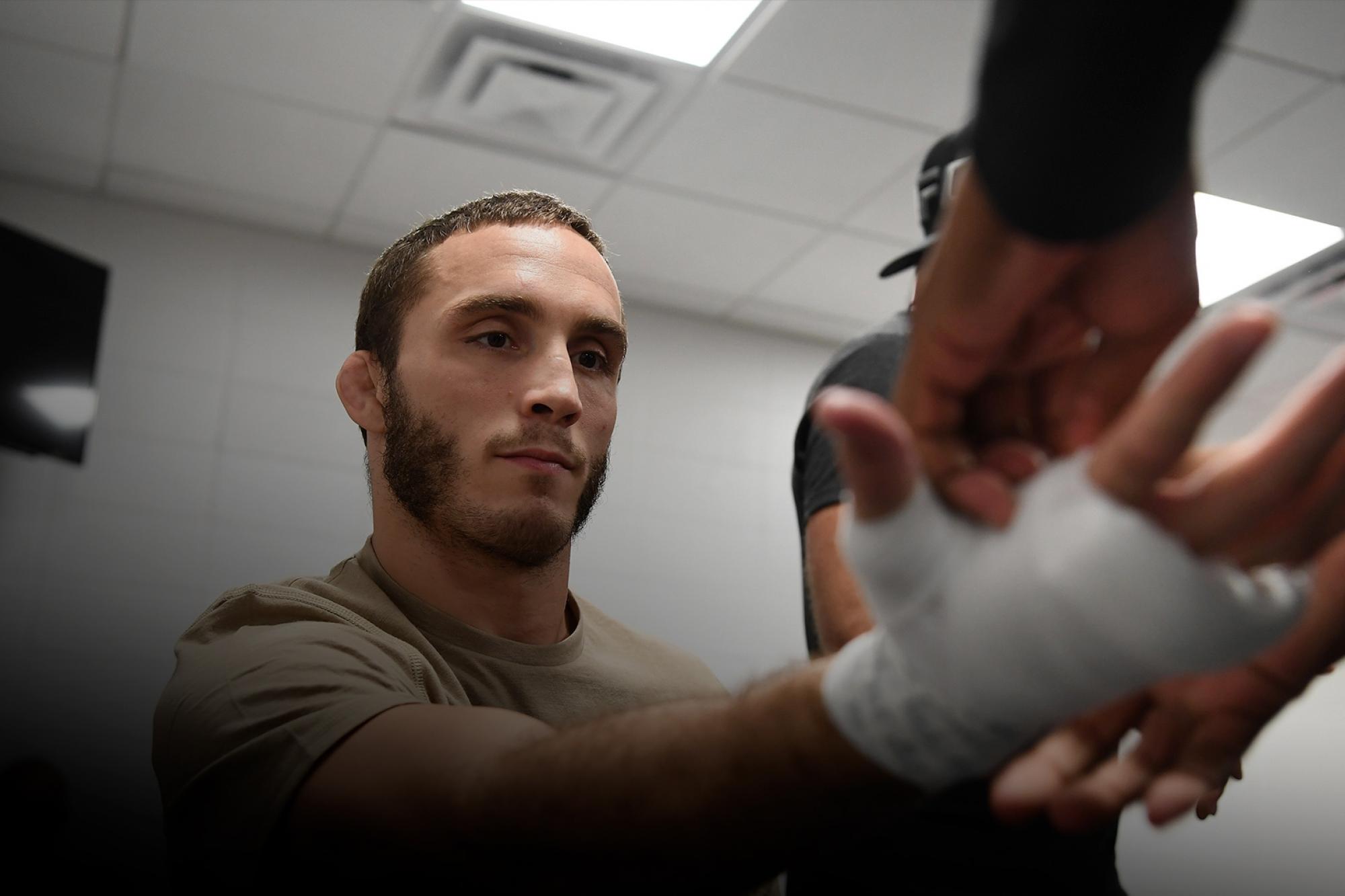 Coming off his loss to Demian Maia, Anthony Rocco Martin is seeking to solidify his position in the rankings.
By Jon Gagnon • Nov. 7, 2019

Home-crowd advantage is often a talking point in MMA, as a fighter performing in front of his local fans earns an extra adrenaline rush and the comfortability of familiar surroundings during fight week.

Anthony Rocco Martin is far from home. The Illinois-born product steps into the cage at UFC Moscow on Saturday against Dagestan’s Ramazan Emeev, who sports an impressive 3-0 record in the UFC.

But Martin is no stranger to fighting in intimidating territory. In fact, he embraces it.

“I like fighting in hostile territory,” Martin said. “The crowd gets into it and I feel like in most other countries they get into it a little more than the U.S. I get the adrenaline rush when they cheer for the other guy. So I love it.”

Martin said he loved it and fed off the energy last year in Australia when he submitted Jake Matthews. At the time it was Martin’s third victory of an eventual four-fight win streak. A veteran in the UFC since 2014, Martin was finally hitting his stride and he cracked the rankings at 170 pounds.

But his streak was stopped this June when the legendary Demian Maia beat him by decision.

“I don’t like losing,” Martin said. “I don’t take any moral victory from that fight.”

That’s an inspiring mindset, but to fend off Maia’s submission attempts for an entire fight is something many have not succeeded in.

Martin’s opponent in Moscow, Emeev, is likely to give Martin a similar battle. Emeev’s three wins in the UFC are all by decision and Martin said it’s because Emeev isn’t elite in one area to get a finish.

“He’s a guy that tries to keep every fight close and he’s not really trying to take you out. I think it’s just his skillset,” Martin said. “He’s well-rounded so he doesn’t have any area where he’s elite to get a finish. 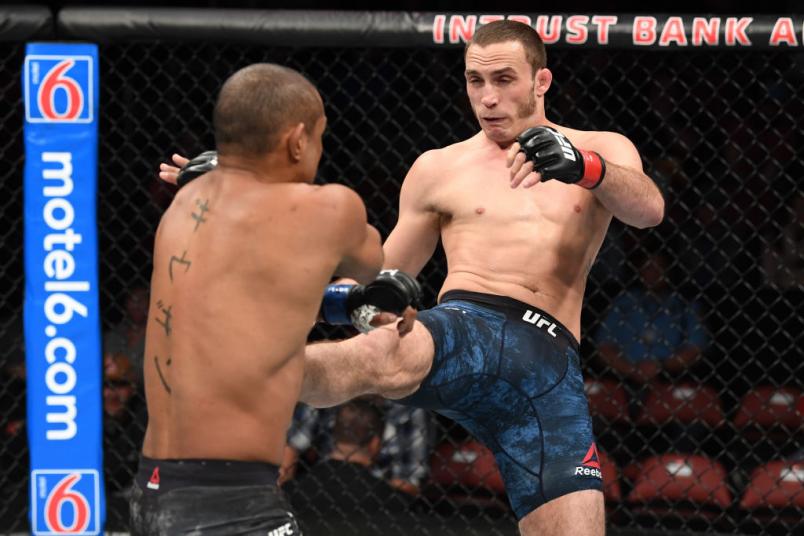 “I think I’m better everywhere. I don’t think there’s any martial art in this world that he’s better than me at. He’s good everywhere; I just think I’m better. So this is a good fight for me to put on the throttle and just go after him.”

Martin said this is a fight where he believes he can earn a finish. And he needs it.

Martin wants back in the rankings and to earn ranked opponents. A two-fight skid would limit those opportunities, more so because he fights in arguably the most stacked division in the UFC.