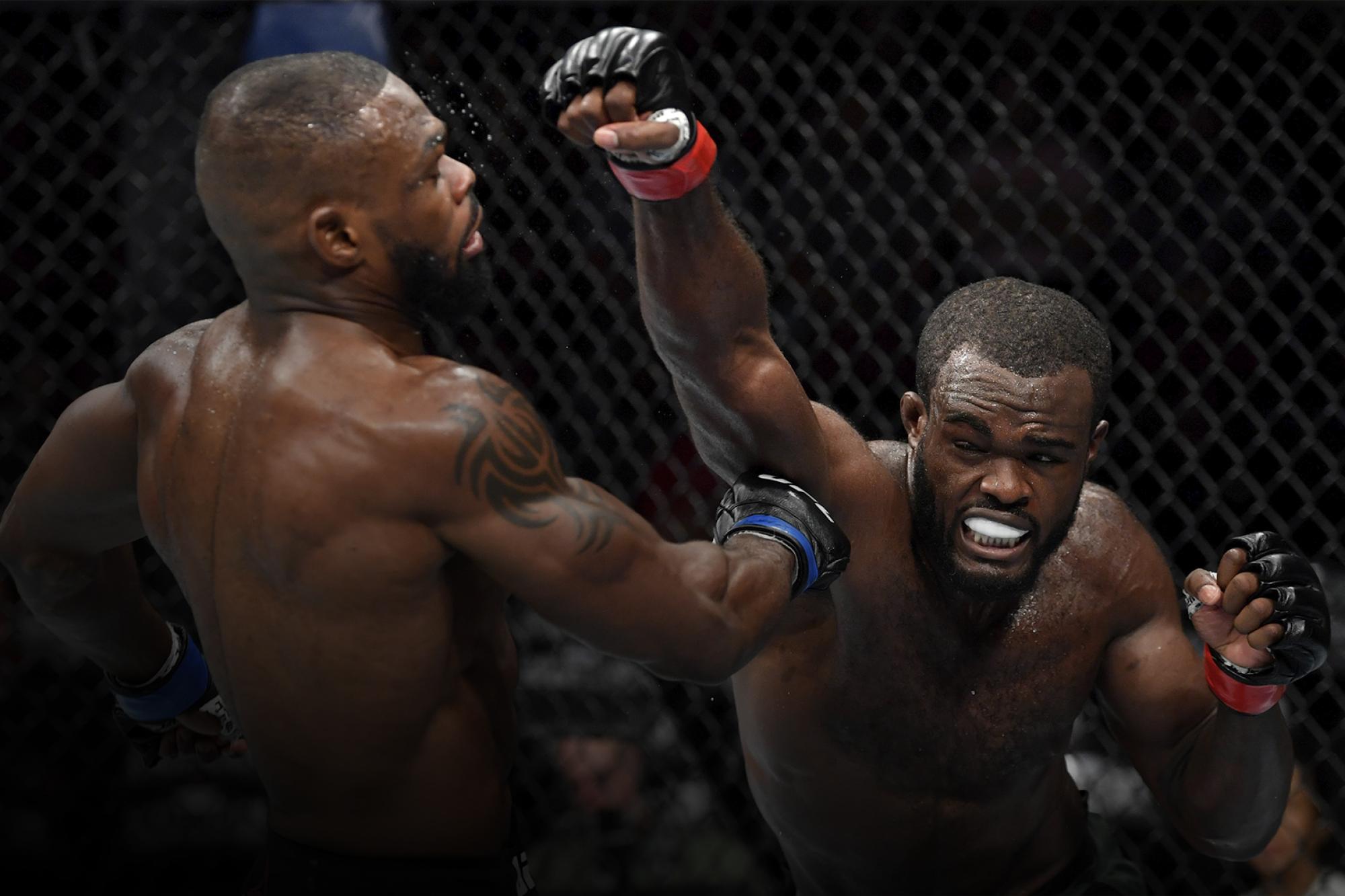 Bevon Lewis Is Radiating With Confidence

Bevon Lewis is eager to capture his first UFC victory at UFC Raleigh.
By Zac Pacleb, on Twitter @ZacPacleb • Jan. 22, 2020

Entering the UFC, Bevon Lewis carried with him a pair of strong Contender Series appearances, an undefeated record and the blessing and curse that comes with a Jon Jones comparison. Sure, Lewis had a comparable physicality and reach, but shouldering that type of expectation was a sort of disservice to the young Jackson-Wink MMA product.

And while unsuccessful in his first two UFC bouts, Lewis can still make noise in the middleweight division if he can get back on track in Raleigh against Dequan Townsend this weekend.

He knows it, too, and speaking to Lewis, you don’t get the sense that suffering his first two professional losses rattled his cage all too much.

“I processed it enough to find myself just still radiating with confidence,” Lewis said. “I’m not trying to hold it against myself or nothing like that.”

To his credit, his opponents, Darren Stewart and Uriah Hall, are a pair of battle-tested, respected and, in Hall’s case, ranked adversaries. Moral victories don’t count in the win column, but Lewis said he still benefitted from the experience, and it’s that subtle, quiet confidence that gives you the sense that Lewis still has plenty to say when it comes to his ability and potential as a fighter. That statement can start on January 25.

In addition, Lewis takes pride in saying he worked his way to the UFC regardless of how many professional fights it took him to earn his contract, and he’s looking at his career with longevity prominently in mind.

“I actually am really prepared for all this,” the 28-year-old said. “I’m probably the most prepared that I’ve been just for this specifically and the next decade that I plan to put into this. I’ve always been prepared, so it’s time to just show what I can do, finally.” 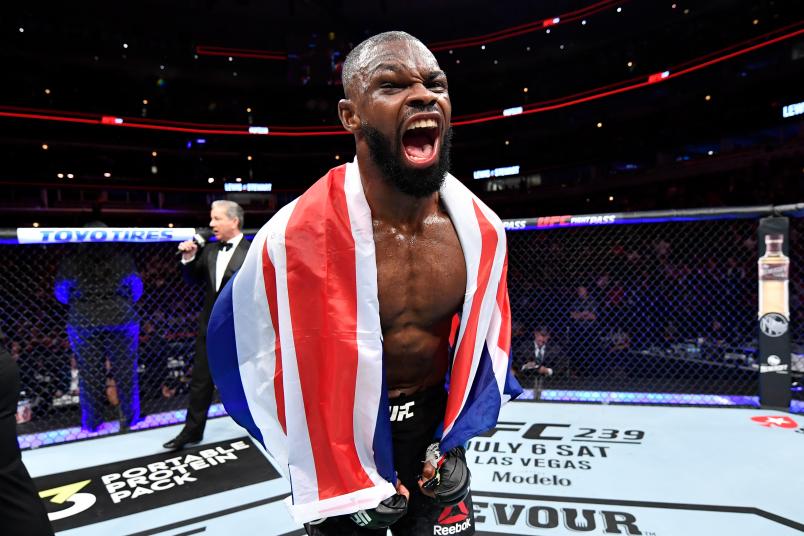 CHICAGO, IL - JUNE 08: Darren Stewart of England celebrates his victory over Bevon Lewis in their middleweight bout during the UFC 238 event at the United Center on June 8, 2019 in Chicago, Illinois. (Photo by Jeff Bottari/Zuffa LLC/Zuffa LLC via Getty Im

Speaking of preparedness, Lewis admits he thinks about how he’ll feel after getting his first win “all the time.” Maybe that would drive some people mad with obsession, but it seems like Lewis is in the right head space, saying he “couldn’t be more positive.”

That said, positivity and a prepared mindset only goes so far. Ultimately, what matters is the athlete’s performance in the Octagon. When the conversation turns to the fight, Lewis is as straightforward as can be.