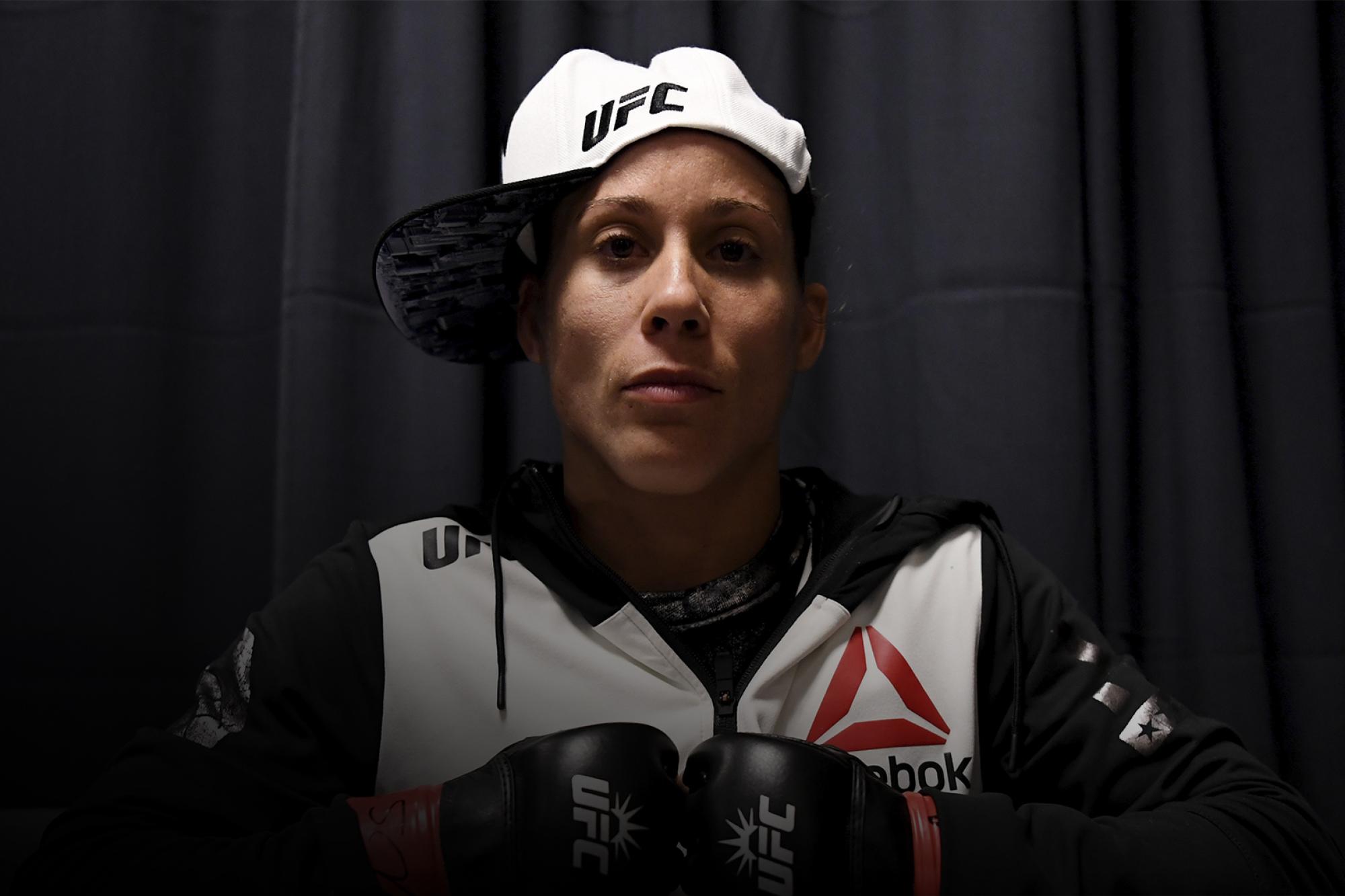 A Clean Slate For Liz Carmouche

“It’s outdoors. It’s cold. It’s off in the middle of a reservation. Poorly lit. It was just not a very good show.”

Liz Carmouche is recalling the night she first fought Valentina Shevchenko, a full nine years ago on a weird, dark night in Oklahoma.

“When I went out there, I was actually supposed to fight her sister [Antonina], because at that point in time, we had a similar record. [Antonina] had a little bit more experience than I did, as far as boxing and Muay Thai, but nothing extensive, and certainly not MMA. We were pretty well matched up.”

Arriving in Oklahoma, Carmouche stared at the official event poster and thought to herself, “They look similar, but that’s not right.”

Not right indeed. The poster featured Carmouche vs Valentina Shevchenko, a then-undefeated prospect with nearly seven years of professional experience under her belt.

It was far from a favorable matchup for the neophyte Carmouche. Still, shady promoters aside, both women had traveled far and at great expense to be there.

“I had already signed the contract and everything. I get out there and I was like ‘What are we supposed to do? We flew out here,’ and I told him ‘I’ll fight her.’”

Carmouche Proud To Be Part Of A Change For The Better

Carmouche’s manager managed to negotiate a better deal for the lopsided fight to continue. The first round unfolded as expected, with the more seasoned Shevchenko winning the striking battle and ahead on the cards. Then they both started to notice the blood.

“I believe it was the second round where I was able to cut her with an up-kick. And because of the location of it, over her eye, and the excessive amount of blood, they had to stop the fight. It was non-stop. We were both covered in her blood. The mats were covered in her blood. So there was just no way we could go on.”

It was a scene not for the faint of heart, but Carmouche left Oklahoma with the TKO victory and the distinction of being the only fighter outside of Amanda Nunes to deal Shevchenko a loss. It was a victory that would continue Carmouche’s arc as a budding phenom in the sport, but she dismisses any notion that their curious first meeting will have any bearing on their rematch this Saturday.

Sure, the setting might not be a remote reservation, but the situation will be very similar one, as Carmouche enters the fight as an underdog against a polished, dominant foe. Doesn’t the fact that she bested her once with an inferior skillset give her the slightest mental edge?

“It’s not something that I even bring into this fight. I was so green to fighting and training at that time. I knew very little. We’ve both adapted so much as fighters and grown so much--it was even in a different weight class—that I consider this a clean slate. I’m just going in there with a whole new mindset.” 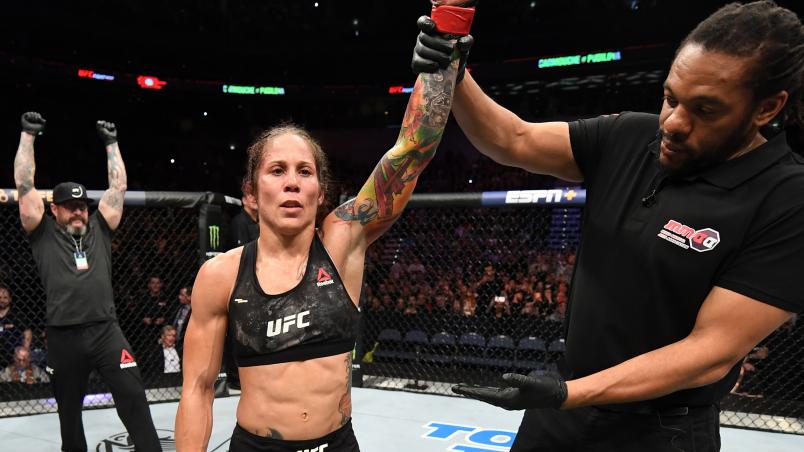 It’s a wise attitude to have when you’ll be standing across from the champ, particularly one as formidable as Shevchenko. It’s a wisdom forged in part from the nine years that followed that first meeting, a journey that saw Carmouche evolve from regional notable to unabashed pioneer of women’s MMA. Less than three years after their initial bout, she’d be the first woman to make the walk to the UFC Octagon, and on Saturday, she’ll be the first fighter to compete for both the women’s bantamweight and women’s flyweight titles. The accolades and laurels still take her by surprise.

Likening her early fighting aspirations to pie-in-the sky daydreams, Carmouche at times sounds like she hasn’t come to grips with her legacy.

“It’s crazy to me. It’s not a position I thought I’d ever be in,” she explains. “To be in that reality, and it coming to fruition, is insane to me. It’s mind-boggling and it blows me away, and it constantly surprises me.”