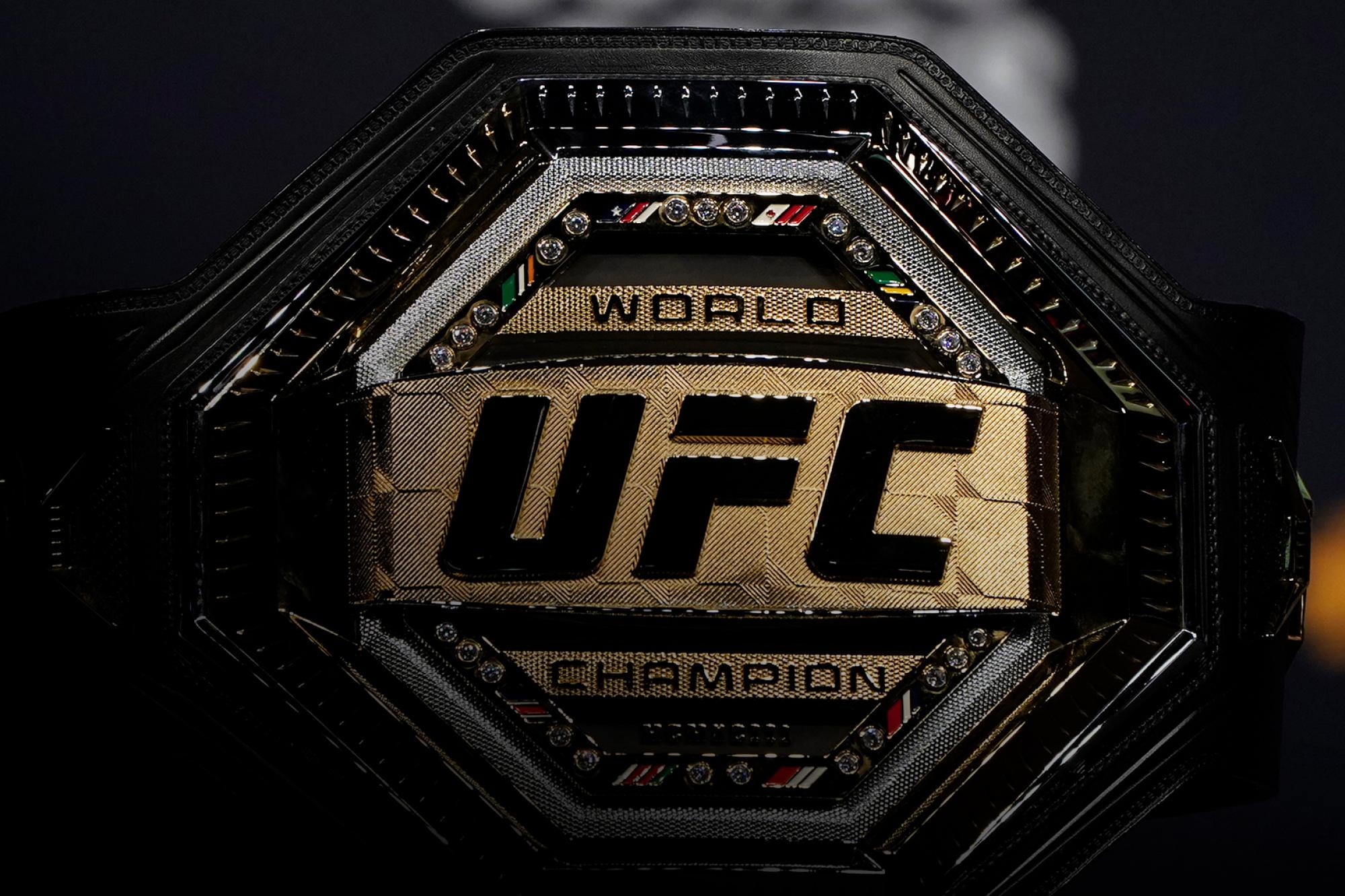 With Jon Jones Vacating The Belt, Undisputed Championship Is On The Line
By Thomas Gerbasi • Aug. 18, 2020

The undisputed light heavyweight crown will be up for grabs September 26, with Dominick Reyes and Jan Blachowicz vying to become the division’s newest champion. Reigning champion Jon Jones took to social media Monday to announce he would be vacating the belt.

The vacant light heavyweight title will be on the line as Dominick Reyes faces Jan Blachowicz in the co-main event of UFC 253: Adesanya vs. Costa on September 26.

The 205-pound title was declared vacant after champion Jon Jones informed UFC officials that he was giving up his long-standing title to potentially pursue a run in the heavyweight division at a to be determined later date.

Dominick Reyes, who most recently fought Jones for the championship belt in February, has scored first-round finishes in nine of his 12 pro wins and boasts four victories in under a minute. He will face Jan Blachowicz, who is coming off a first round knockout of Corey Anderson earlier this year and who has won seven of his last eight fights.

UFC 253 is headlined by a battle between undefeated stars Israel Adesanya and Paulo Costa for the undisputed middleweight championship that will air on PPV on ESPN+.

Earlier in the evening, five of the eight contract winners from the current season of Dana White’s Contender Series had their inaugural UFC bouts announced. The show airs Tuesday evenings on ESPN+.