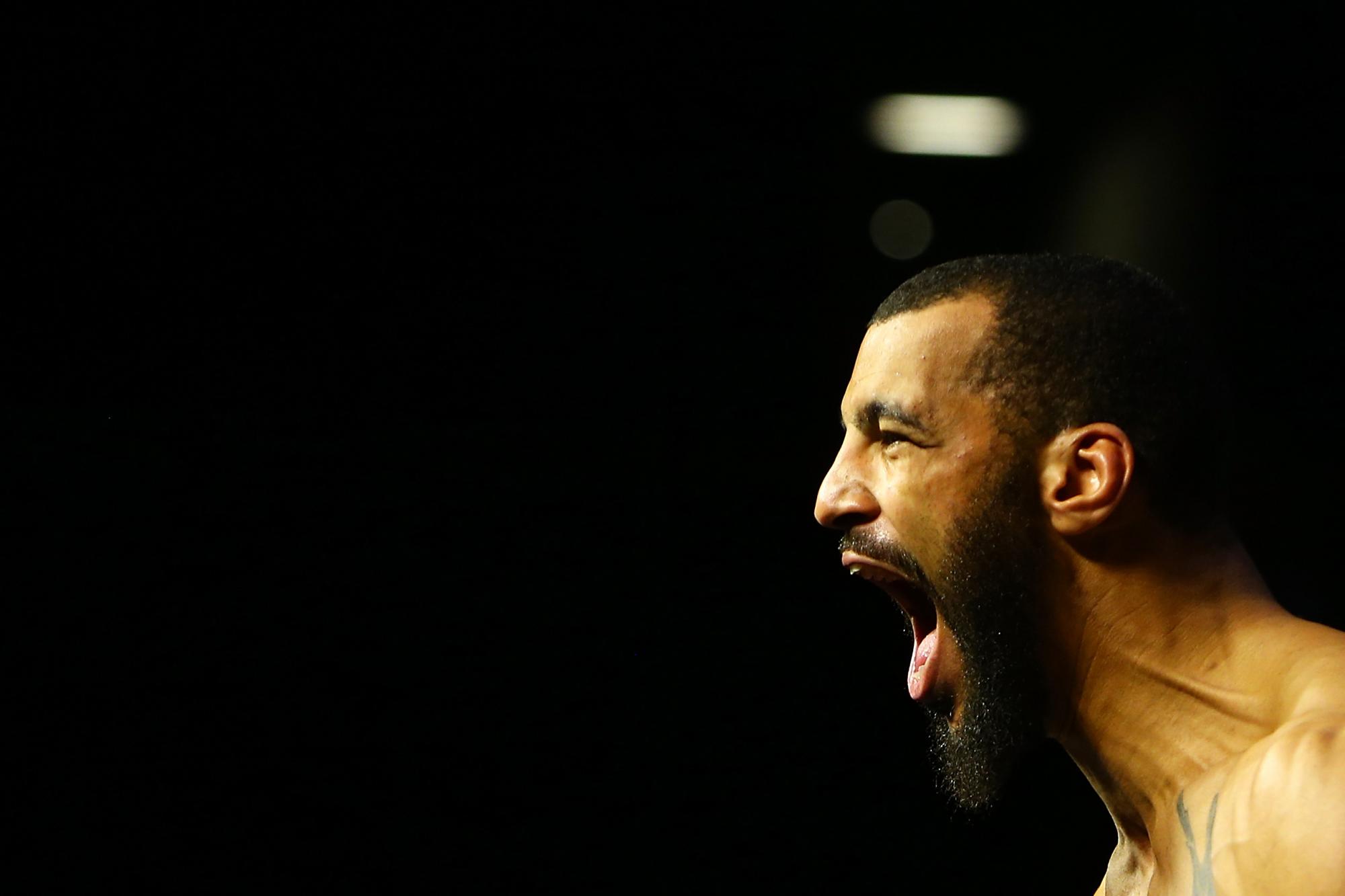 Take A Look At What "Brown Bear" Had To Say About His UFC Saint Petersburg Fight This Saturday
By Gavin Porter • Apr. 18, 2019

“I’m dangerous when I want to be.”

UFC light heavyweight Devin Clark knows that he has top-tier potential and athletic ability, he’s just looking to put all the pieces together. That became evident to him after a tough loss to Aleksander Rakic at UFC 231.

Clark, who is a high-level wrestler, knocked Rakic down early in the first round with a big left hook but Rakic would respond with a barrage of strikes that would end the fight before the first bell. Clark promises that Saturday’s fight against Ivan Shtyrkov at UFC Saint Petersburg will go much differently.

“Losing is tough. It kind of changes the way you look at things,” Clark said. “It makes you a little more hungry and I never want to lose again. I really wanted that fight and I had the victory in my hands and it slipped away real quick. From here on out we are going for it.”

We talked with Clark about tapping into his potential, training, the match-up with Shtyrkov and much more. Here’s what “Brown Bear” had to say: 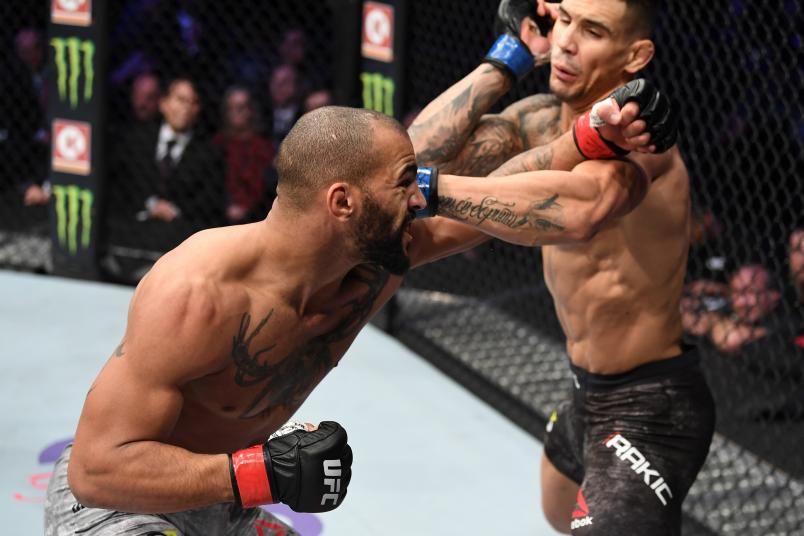 UFC: Welcome to Saint Petersburg, how are you feeling about being here and fighting a guy on his home turf?

Devin Clark: I’m in Russia fighting a tough Russian and I’ve wanted to do this for a while now. It’s just one of those things as a fighter that excites me and gets me going because I know it’s a challenge traveling all this way and fighting him in his home country. Russians are known for being tough people so it’s just an exciting thing.

UFC: At your core you’re a wrestler, but you showed the division a little bit of your stand-up game in that last fight. What do you think they saw in you?

UFC: What did you learn about yourself after your last fight?

DC: I’m a powerful guy and I’m dangerous when I want to be. And I need to have a little bit more composure. I’m still young in at this game so I’m still learning but the more I do it the better I will be.

UFC: Talk to me about your opponent. What have you seen from him and what do you need to do to get the job done on Saturday?

DC: He has some power, a little bit of speed, but obviously my wrestling is my advantage. And I believe I can use that and grind him out and take the fight where I want it.

UFC: How do you see the fight between you and Shtyrkov playing out?

DC: I believe I’m going to use the pressure, grind him out and make him want to quit. Wherever that leads, whether it’s a submission, a knockout or a unanimous decision I believe it’s my power to do that in this fight. That’s the style of the fight. It’s going to be a little bit of a dog fight but we are going to grind him out.

Make sure you tune into ESPN+ on Saturday night to see how the match-up between these light heavyweights shakes out.