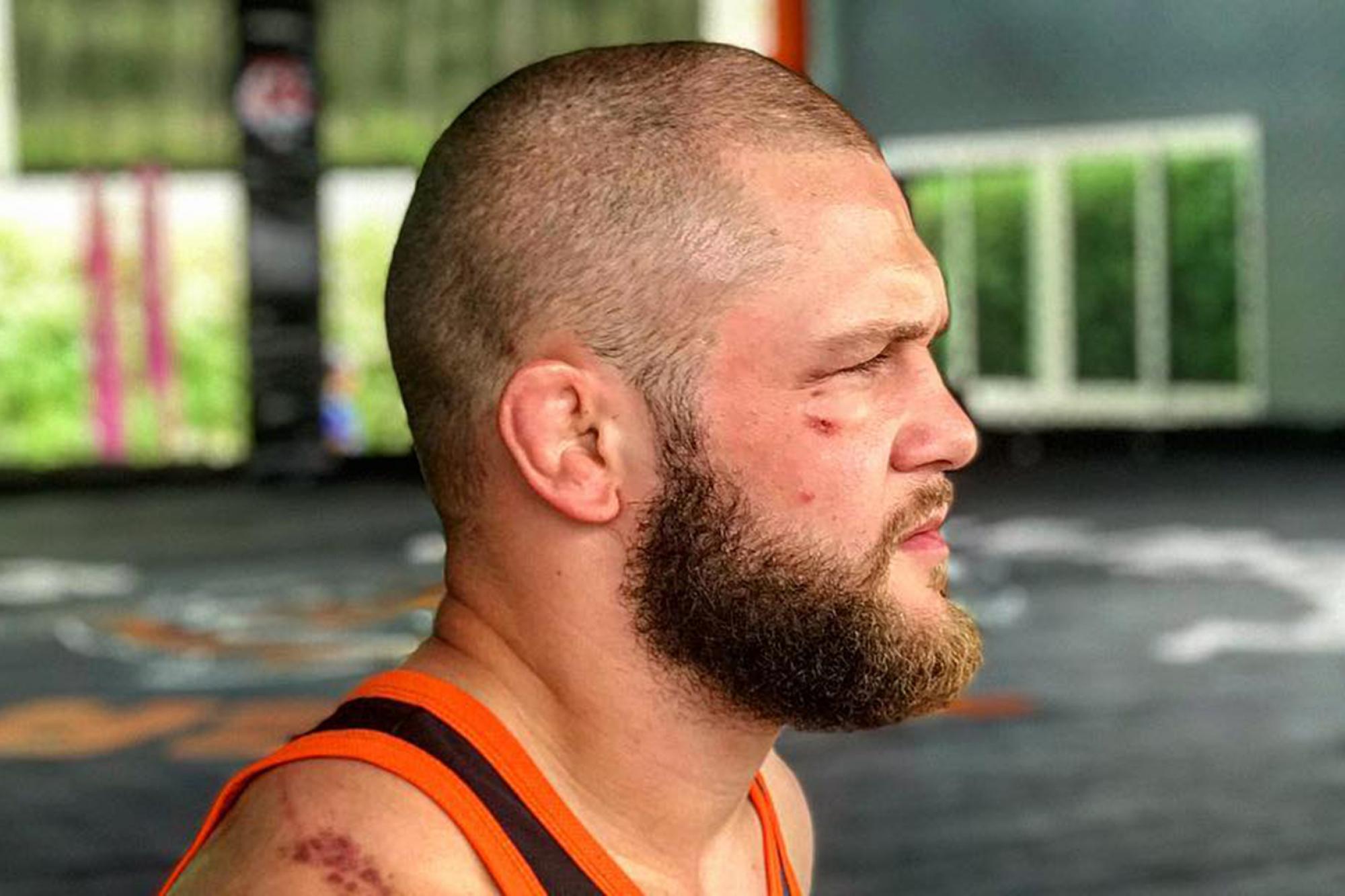 Fiziev To Let Everyone Know There's A Name In The Division

"Maybe I don't have a lot of pro fights, but I have a lot of experience in amateur competition in different combat sports. I'm confident and ready to let everyone know about the new name in the division.”
By Thomas Gerbasi • Apr. 17, 2019

Despite having a law degree and a job in the family business as a police officer, Rafael Fiziev was determined that his life path was going to be as a prizefighter.

“Yes, I have a degree in law and I graduated from the police academy, but I only worked with the police for a month after my graduation,” he said. “I decided to become a professional fighter because I was already training in martial arts for 10 years. And when I was in the academy I kept competing and never stopped. I had good results, so I decided to give a professional career a try.”

Nearly four years after that first pro MMA fight in 2015, Fiziev is 6-0 and in the UFC, where he will make his debut this weekend against Magomed Mustafaev. So it was obviously a wise decision for the 26-year-old Kazakhstan native. But what did his family, particular his father, think of his choice?

“My family always supported me in my amateur sports career,” Fiziev said. “And even though my father was also a police officer, he told me that I should follow whatever my heart wants and never stop. So my family supported my move and I really appreciate it.”

With that pressure off his shoulders, Fiziev has been free to pursue his dream, and in the process he’s been a nightmare for opponents, with none of his six foes hearing the final horn. Five of his finishes have come in the first round, making him an intriguing addition to the ultra-tough lightweight division.

“I agree that I'm entering the toughest division in UFC,” said Fiziev. “All the fighters from our division are very strong, and I'm not gonna brag that I'm ready to beat everyone. I arrived to UFC and I'm still growing and developing as a fighter. Maybe I don't have a lot of pro fights, but I have a lot of experience in amateur competition in different combat sports. I'm confident and ready to let everyone know about the new name in the division.” 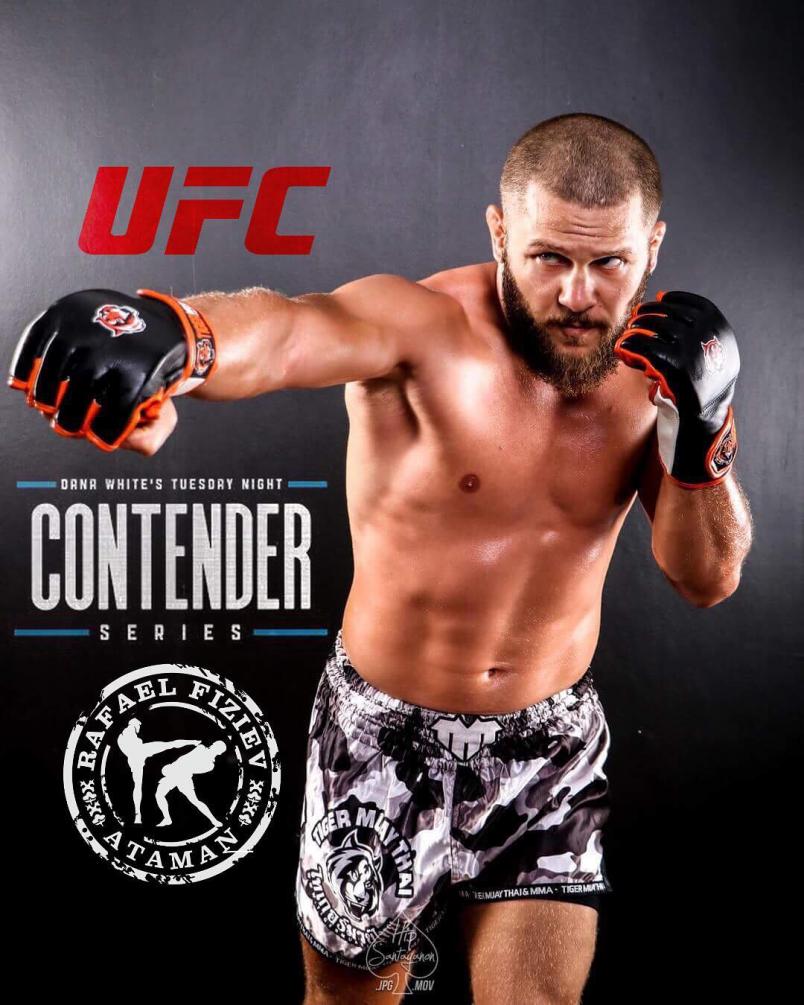 And there would be no better introduction than a finish of Russian standout Mustafaev, who will be making his first start since seeing his 13-fight winning streak snapped by Kevin Lee in November 2016.  It’s an interesting matchup on many levels, with Mustafaev having the clear experience edge but also coming off a long layoff. But if you believe in things like fate, this fight was written in the stars.

“When I heard from my manager that I was fighting in Saint Petersburg, right away I thought that Mustafaev will be my opponent,” said Fiziev. “Even when my manager said it's unlikely to happen, I was confident in my mind it will be him. So I was starting to mentally prepare for him. I knew he didn't fight for a while and I heard he was training to come back, so fighting at home was logical for him.”

Yet even though it seems like everything has lined up perfectly for Fiziev to upset Mustafaev and make a huge splash in his Octagon debut, “Ataman” isn’t making predictions or promising another knockout. All he will say is that he will make an impression.

“When I fight I never have a game plan to finish,” he said. “My goal is always to show a beautiful, worthy performance and an exciting fight. Even If I might lose a fight, my goal is to make it exciting for the fans so people can say that was an amazing fight afterwards. I don't want fans to say, ‘It was an okay fight.’ I want them to say, ‘Wow, that was spectacular!’”

“I can't wait for my debut,” he said. “I want to make weight, I want to go out and see the crowd that’s waiting for the fights, I want to breathe that air of the Octagon and close my eyes to enjoy the moment that I've been waiting so long for.”