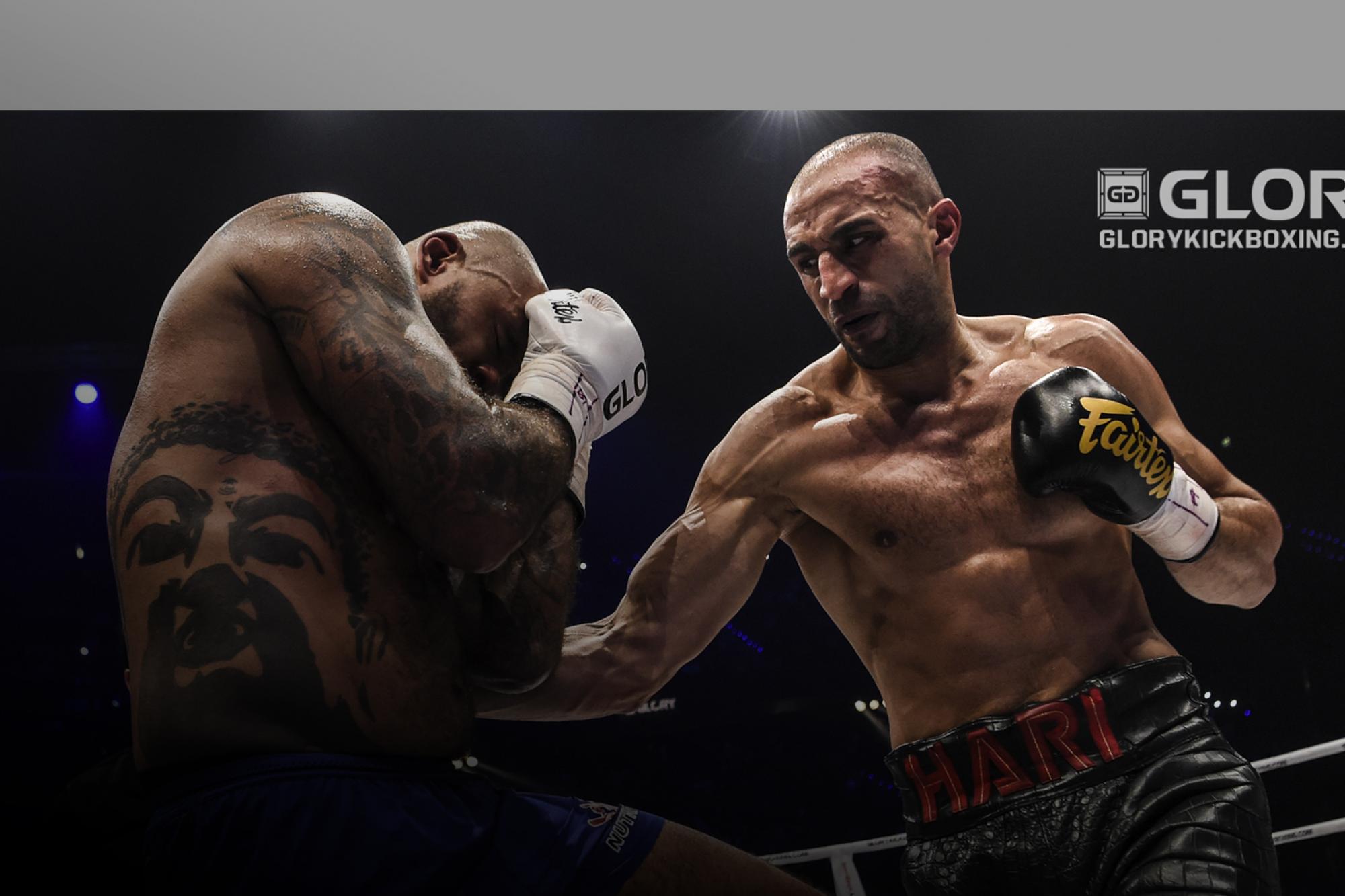 The biggest heavyweight title fight of 2019 will emanate from a sold-out soccer stadium in the Netherlands tomorrow (Saturday, December 21) as GLORY champion Rico Verhoeven rematches with kickboxing legend and bitter rival Badr Hari.

The Dutch-born Verhoeven, the 6’6” 260lbs “King of Kickboxing”, has reigned supreme for six years and defeated a who’s who of the greatest kickboxers of all-time. One of the 55 wins on his record is a December 2016 TKO over Hari, but that was the result of an arm injury to Hari and many people felt the fight was not decisive.

The rematch was inevitable and, in the three years since their first fight, a seething dislike has developed between the two biggest and best strikers in the world.

“Not a lot of people knew Rico before I fought him. Then the Badr Hari wave comes, he jumps on, and then people knew him and he was able to do a lot of big shows (headlining GLORY events) and make some money.

Make sure you tube into UFC Fight Pass to watch the historic rematch!

“I am happy for him. But now it ends. I’m going to show him what his real level of fighting is – and it isn’t great. He is a joke!”

At that, Verhoeven, who is somewhat kickboxing’s version of Georges St-Pierre in that he likes to avoid trash-taking, had finally heard enough.

The 30-year-old giant flat out accused Hari of faking the injury in the first fight once the going got tough in the second round.

“In the first round I was testing his range,” Rico said. “I found his range in about a minute and a half. He hit me with a few jabs – it was no problem. In the second round I began to get more aggressive – and then he quit!”

Rico then turned and looked at this challenger and asked directly: “Which arm was it? You were in the ring saying ‘Oh, it is my right arm… no, no, I hurt my other arm. Which is it I am saying is hurt to get out of the fight? Did I hurt my left or right? I dunno. But I give up!’”

The champion added, “Make sure you come and fight this time!”

On the Joe Rogan Experience podcast, Rico went even further, questioning the validity of Hari’s 106-13 (92 KOs) record. “Who knows if many of these fights happened? I looked to find (records) and I couldn’t. There’s no video of these fights, no record. Did they even happen?”

Hari had an answer for the champion this week: “Even the fights that you can find on YouTube, just those, I had more knockouts in the ones you can get on YouTube than Rico has had in his entire career.”

Both men are predicting a knockout when they collide tomorrow.

The COLLISION 2 portion of the huge event at the 31,000 sell out GelreDome tops a six hour extravaganza of striking action.

Another world title is on the line as reigning middleweight champion Alex Pereira takes on contender Ertugrul Bayrak.

Brazil’s Alex Pereira – who became GLORY’s first ever champ-champ when the won the interim GLORY light heavyweight title three months ago – is a friend and training partner of UFC legend Anderson Silva.

And Silva believes Pereira is a special talent. He said: “Alex is a great striker, one of the best the world. He’s fast, hits hard and has a lot of creativity with his attacks.

“I got to work with him in the gym closely earlier this year. The sparring was a great test of our martial arts skills. I showed him a few tricks I learned in my career, and he showed me some different things he uses in kickboxing.

“We’re both martial arts fans and love striking. I think he will do more great things in GLORY.” 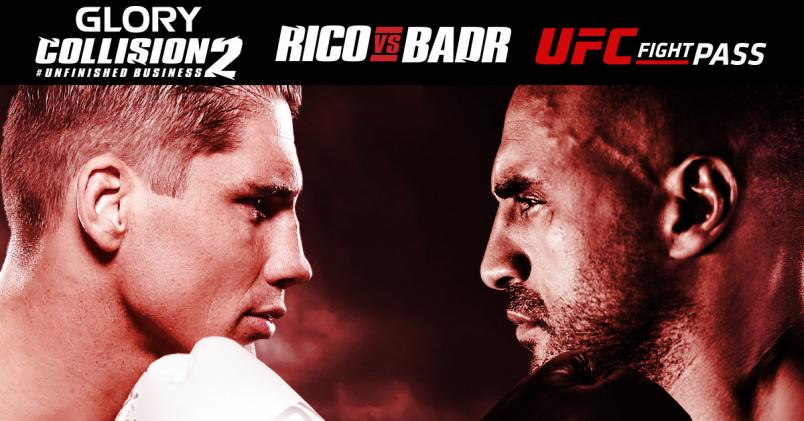