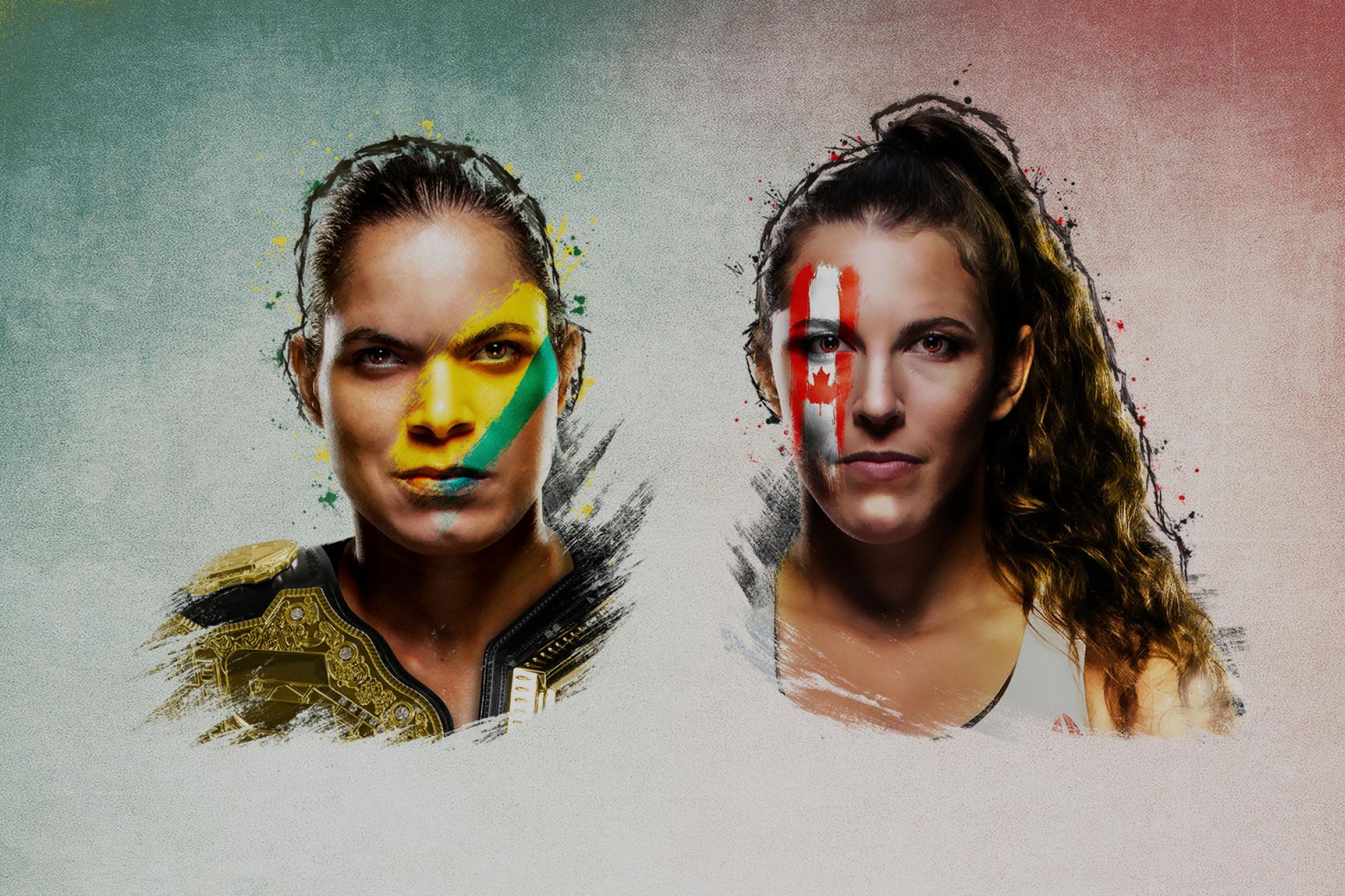 Widely considered to be the G.O.A.T. of women's combat sports, Nunes added the featherweight title to her collection in December 2018 with a 51-second knockout of Cris Cyborg, and when added to her previous wins over Ronda Rousey, Miesha Tate and Valentina Shevchenko, her legacy in the sport was secure. But after the bantamweight queen defeated Holm and de Randamie last year, she moves back to 145 pounds to battle Canada native Spencer, a former Invicta FC champ who has impressed in UFC wins over Megan Anderson and Zarah Fairn.

Find start times and how to order in your country:
United States 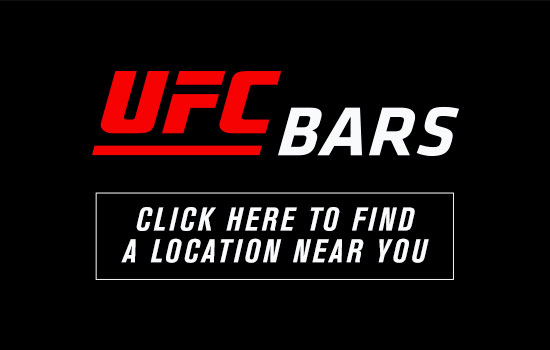 For more information and updates, sign up for the UFC Newsletter.

Tags
How to watch