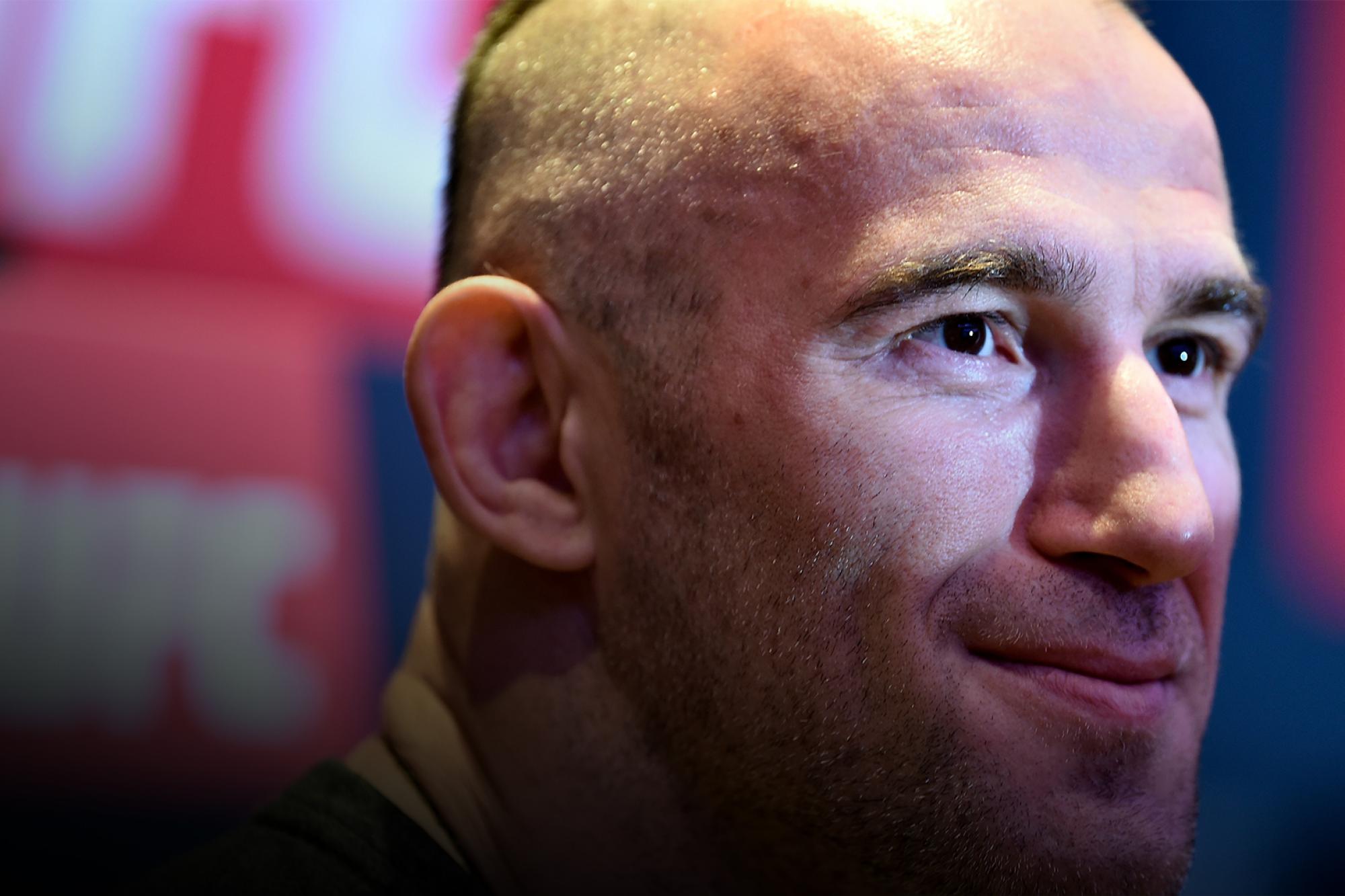 “I just need to prepare my cardio and work on my specialties. Both of us are strong grapplers,” Oleinik said.
By Walker Van Wey • Dec. 10, 2019

How does one of MMA’s most decorated heavyweight submission artists stack up against the king of Brazilian Jiu-Jitsu? According to Aleksei Oleinik, Gordon Ryan is simply a nice night of preparation for his next visit to the Octagon.

And Oleinik has rubbed shoulders with so many stars in the combat sports world that his first introduction to arguably the greatest grappler alive, Gordon Ryan, was weeks ago.

When Oleinik did his research he saw a grappler who has taken out a who’s who of the jiu-jitsu world, and in well over 100 professional matches, he’s only been submitted once.

In fact, the 24-year-old Ryan’s Wikipedia page has a “Championships and accomplishments” section longer than most people’s biographies.

If there one person to fear in the world of BJJ, it’s Gordon Ryan and Oleinik has accepted that.

“I just need to prepare my cardio and work on my specialties. Both of us are strong grapplers,” Oleinik said. “He has his preferred positions that if he catches me in, it’s going to be tough to fight my way out.”

The “preferred positions” Oleinik refers to are Ryan’s rear naked chokes and heel hooks. The Boa Constrictor knows that a rattlesnake’s plan of attack is to bite, but simply knowing that doesn’t make it any less deadly.

Oleinik also acknowledges that spending time avoiding the heel hook and rear naked choke opens him up to plenty of other submissions. Gordon Ryan didn’t become “The King” based on two submissions.

“On one hand, if heel hooks are his specialty, my chances are increased a little bit,” Oleinik said. “On the other hand, I know that all great fighters and grapplers have dozens of different techniques and three to five are perfected.”

Despite the match being outside of Oleinik’s main focus of MMA, he is very interested to see how he matches up against an opponent as skilled and physically strong as Ryan. It gives him another chance to shine and another chance to show it doesn’t pay to call him the underdog. As for MMA, Oleinik has a clear message for his QUINTET opponent.

“Obviously my main job is a mixed martial artist with the UFC, and as great as Gordon Ryan is, he still needs to work pretty hard to be on the professional mixed martial arts level,” Oleinik said. “He might be a stronger on the ground than me but if he starts competing in MMA, I’m sure the underdog (role) would be switched.”