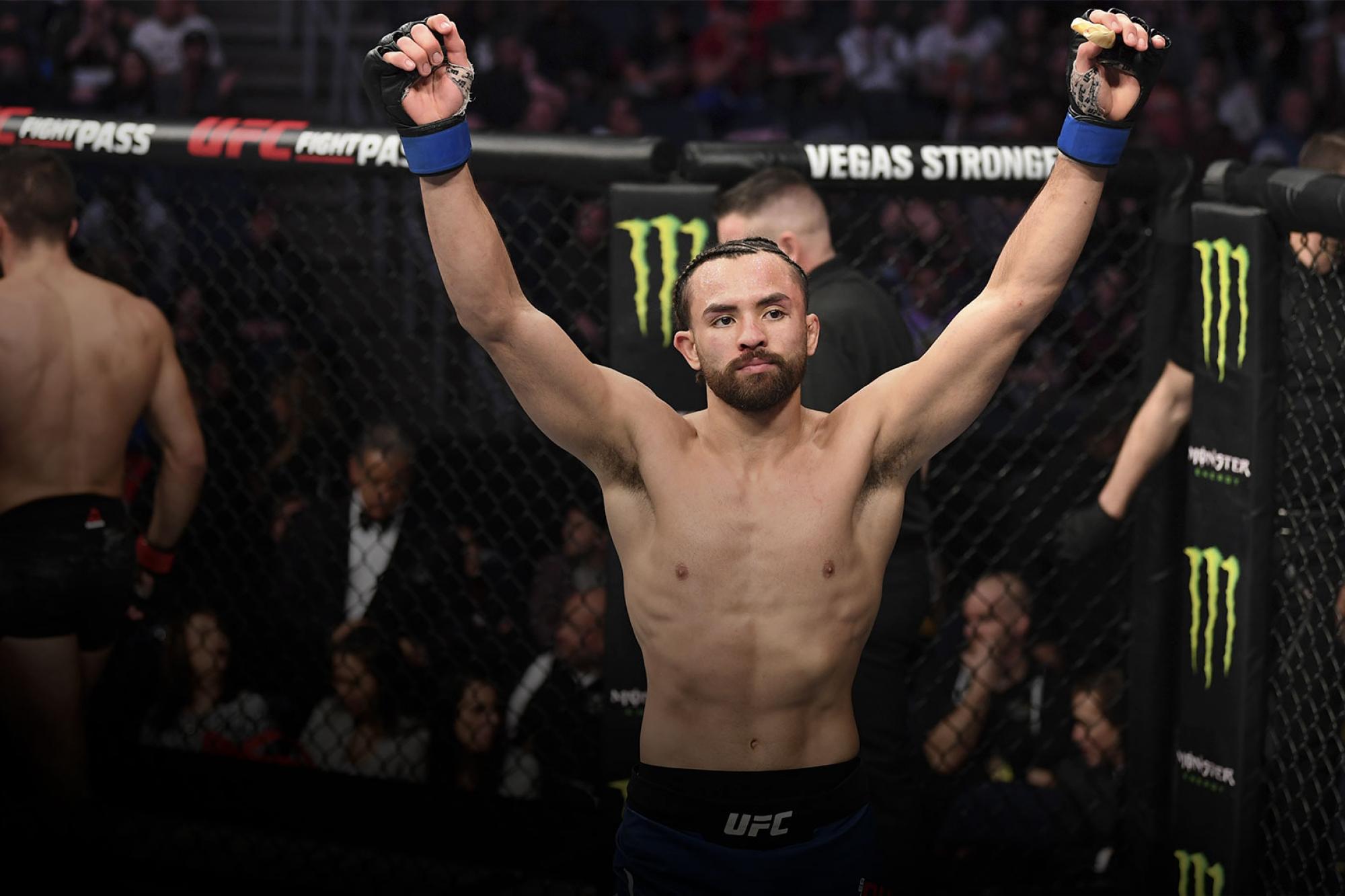 Patience Pays Off For Kyler Phillips

There were no wild parties after Kyler Phillips won his UFC debut over Gabriel Silva in February, no months-long disappearances as he celebrated reaching a place he had wanted to get to as long as he’s been fighting.

“Honestly, it just meant all the work that I've put in for years, that was just a speck of what that is,” said Phillips, who makes the walk to the Octagon for the second time on Saturday night to face UFC newcomer Cameron Else. “That fight was awesome, I love watching it and there's a lot of things that I can learn from it and use to grow. I had a great time, I had fun, I got to fight for the audience before COVID happened, but that's the past and all I know is I've got this dude in front of me on October 3rd and I'm gonna smack him around and make him drown, and I can't wait.”

Phillips may be eager to get back to work after being out a little over seven months, but that doesn’t mean he’s impatient. He can’t be at this point, given the journey he took to get here, one that fit a lot of life into three hectic years. 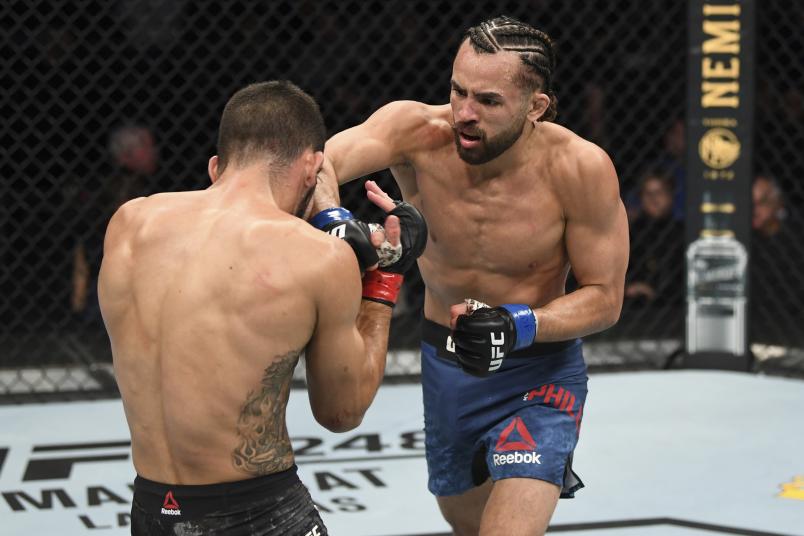 First, the Torrance, California native was the unbeaten hotshot bringing his 4-0 record into the first season of Dana White’s Contender Series in 2017, when he only needed 46 seconds to stop James Gray Jr. Impressive, yes, but it didn’t earn him a UFC contract. Instead, Phillips got a spot on season 27 of The Ultimate Fighter, where he lost a majority decision to eventual season winner Brad Katona. Then came his first official pro defeat, a split decision to Victor Henry in a 2018 bout before a head kick knockout of Emeka Ifekandu in 2019 earned him his call to the Octagon. So yeah, patience is a virtue that the 25-year-old possesses.

“It's kinda like when you see a lion going to its prey, it's going to be very, very patient,” he said. “But it's hungry. That animal is super hungry, but it has to be patient - it has to be quiet, it has to take its time. When you're working towards your goals, you gotta be very patient, you gotta wait and it takes time.”

It’s not what you usually expect to hear from someone who just hit the quarter century mark, but Phillips isn’t like most of his peers.

Luckily, Phillips has a good support base around him in his adopted home state of Arizona, and while a late change of opposition from Danaa Batgerel to England’s Else was a wrench thrown into the works, “The Matrix” didn’t blink, simply because he’s happy to be here fighting, no matter who is trying to punch him back.

Mature words from a young man who only gets to experience one season – summer – in Arizona; but being in the heat all year round is just a detail that doesn’t apply to the point he’s making. Simply put, Phillips is all about the big picture.

“I'm 25 years old, I've got a good head on my shoulders, good direction and I've got good energy all around me,” he said. “More importantly, whatever's inside that's coming out feels like it's gotta come out and I really feel like I'm just being myself and doing the things that I'm supposed to be doing. It's gonna keep racking up and there's nothing else I'd rather be doing. There's so much ahead of us.”