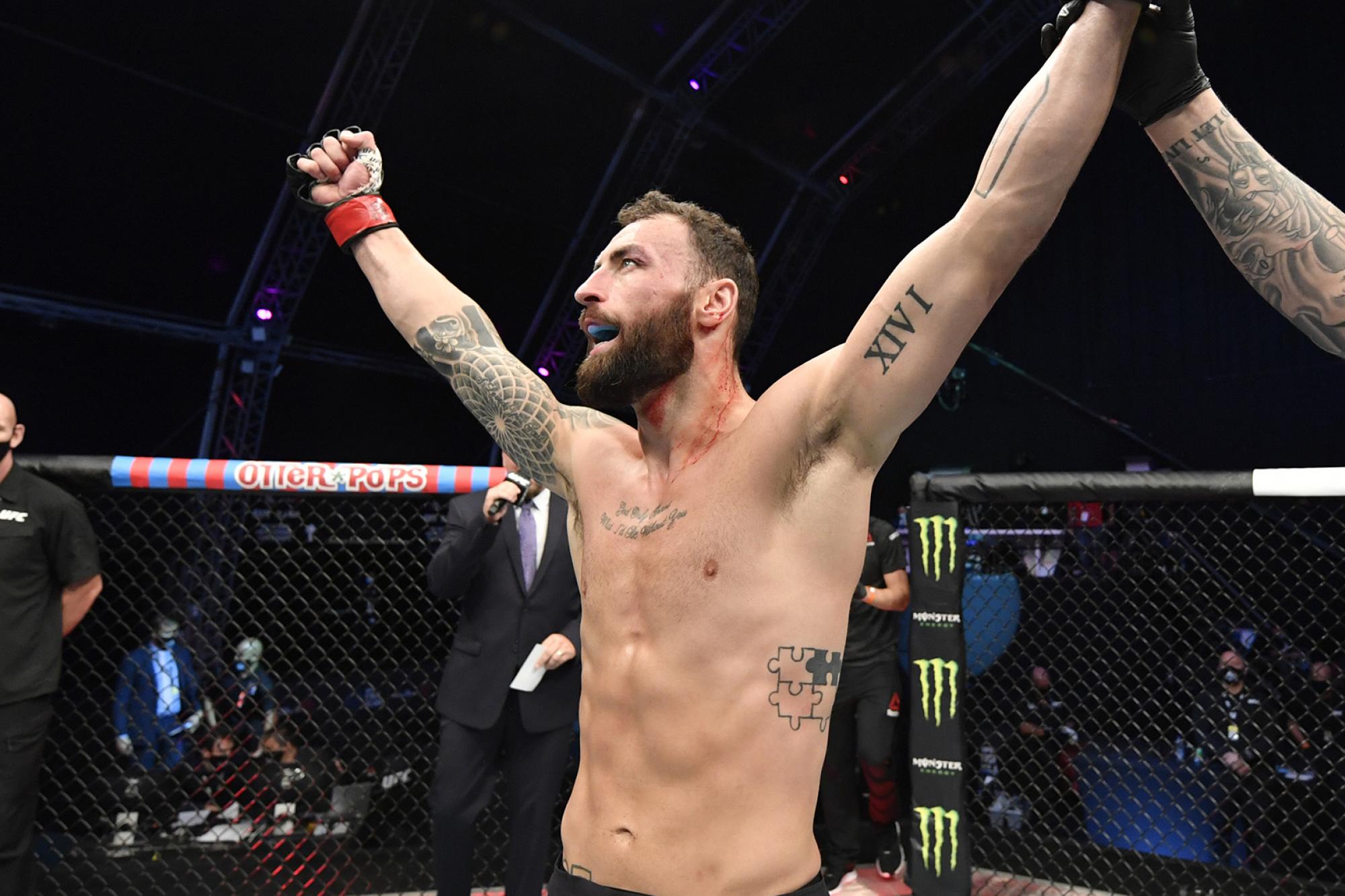 Paul Craig Is Determined to Settle Score with Shogun

Paul Craig has been calling for a rematch with "Shogun" Rua and at UFC 255, he finally gets his wish.
By Gavin Porter, On Twitter @PorterUFCNews • Nov. 19, 2020

Just over a year ago, Paul Craig and “Shogun” Rua fought to a draw in Sao Paulo, Brazil.

Since that day, Scotland’s Craig felt like he and the former champion had unfinished business. Unfortunately, a rematch didn’t materialize, and both Shogun and Craig were slated to take on different opponents on the same card: UFC Fight Night: Whittaker vs Till in July.

Craig (13-4-1) would go on to submit Gadzhimurad Antigulov in the first round and Shogun earned a hard-fought decision over Antônio Rogério Nogueira. Immediately following his victory, Craig called for the UFC to let him run it back with Shogun.

Finally, at UFC 255, Craig is granted his wish.

“I asked to fight Shogun straight after the draw we got last year, it was a year yesterday. I feel that there was some unfinished business and he had made some comments that he was interested as well,” Craig told UFC.com “It made perfect sense. It’s the only draw on Shogun’s record, so why wouldn’t we run it back? I’m quite excited to get the opportunity a year later.”

One of the main reasons that Craig was so focused on getting another shot at Shogun was his admiration for the Brazilian legend. He’s been a fan of Shogun’s over the years and has seen the future Hall of Famer compete in memorable fight after memorable fight.

And even though he respects Shogun and everything that he’s accomplished, Craig knows that if he wants to be the fighter that retires him, he has to leave that respect at the Octagon door.

“When that cage door closes, he’s just another guy standing in my way, and ultimately the goal for any UFC athlete is to get that title. In the light heavyweight division at the moment there is no better time to work my way up the rankings, get that five-round fight and take that belt off whoever has it,” Craig said. “I said it after my last fight I wanted to retire him, not because there was any hatred, or confidence or bragging rights. For me, MMA is about a lasting legacy like [what] Shogun [has]. If I could have his last fight, no more after me, people will look back at his record and see Paul Craig. What was the outcome? Oh, he won, and he retired him; that’s what I would like.” 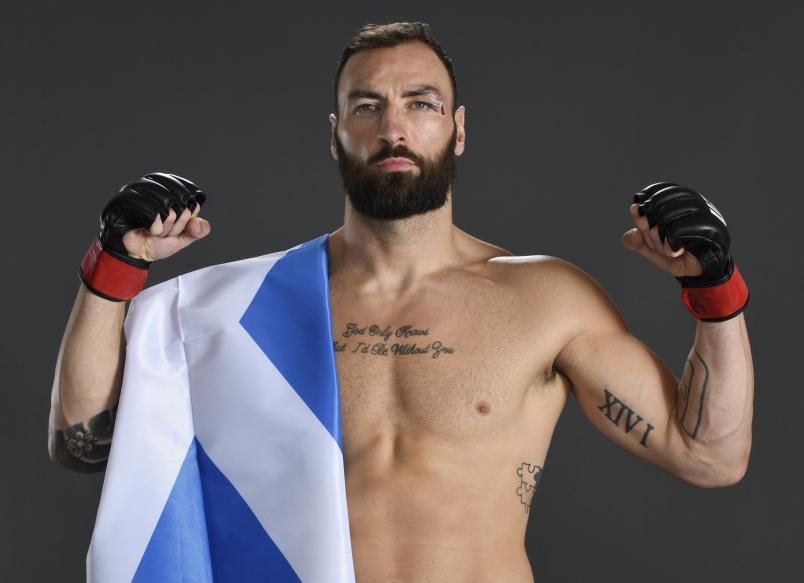 Paul Craig of Scotland poses for a portrait after his victory during the UFC Fight Night event inside Flash Forum on UFC Fight Island on July 26, 2020 in Yas Island, Abu Dhabi, United Arab Emirates. (Photo by Mike Roach/Zuffa LLC via Getty Images)

Craig is right, with the departure of Jon Jones and the recent ascension to the throne by Jan Blachowicz, the window of opportunity in the light heavyweight division is as open as it’s ever been.

“BearJew” believes that he’s truly leveled up over the last year and that the work he’s put in could propel him to contender status. That rise starts by settling the score with Shogun.

Craig has shown that determination in his past fights, securing submissions late in the third round of fights. Twelve of his 13 victories have come by submission and he sees the rematch with Shogun as a shot to accomplish one of his long-time goals – submitting an icon of the sport.

“When I started in the UFC I set my targets, and one of the things was I wanted to see how good my jiu-jitsu was, and I made up this goal in my head that I wanted to submit a Brazilian legend,” Craig said. “Although I wasn’t close in that previous [with Shogun], I believe that knowing what he’s like through our last bout, I believe I can get that submission.”