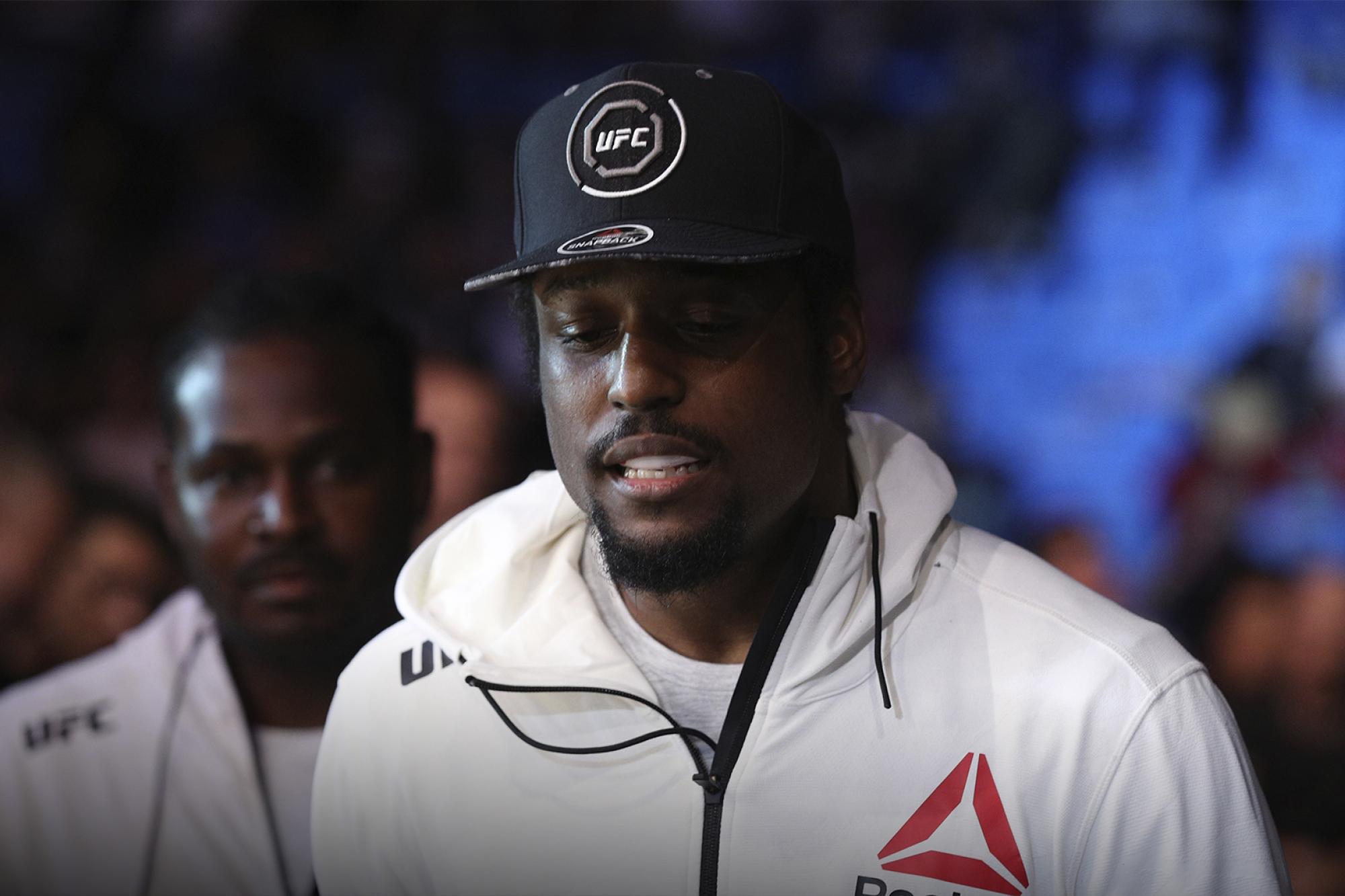 Saturday’s fight card also features a tetra-pack of talents looking to take another step forward in their respective careers. Here’s a closer look at those three competitors.
By E. Spencer Kyte • May. 6, 2019

While everyone is still buzzing about the outstanding finish to Saturday night’s fight card in Ottawa, where Donald “Cowboy” Cerrone pushed his record since becoming a father to 3-0 with a blistering effort against an unshakable and ultra-tough Al Iaquinta, the focus will soon shift to Rio de Janeiro, Brazil, where Jeunesse Arena will play host to UFC 237 on Saturday evening.

Headlined by a strawweight title fight between returning champion Rose Namajunas and explosive challenger Jessica Andrade and featuring a host of legendary Brazilians, this weekend’s pay-per-view event should be the same kind of raucous, electric affair we get every time the UFC ventures to one of the sport’s spiritual homes and packs the card with local favorites.

Saturday’s fight card also features a tetra-pack of talents looking to take another step forward in their respective careers — one in a division always searching for fresh contenders and the other two in deep weight classes where getting noticed is always a chore.

Here’s a closer look at those three competitors.

A member of the Fortis MMA crew that seems to be sending a new upstart into the cage almost every week, Spann looks to follow in the footsteps of his teammate Macy Chiasson, who rolled into Ottawa last weekend and collected a second-round stoppage win, when he steps in against Brazilian legend Antonio Rogerio Nogueira this weekend.

After earning three straight victories under the Legacy Fighting Alliance banner following his Season 1 Contender Series loss to Karl Roberson, Spann punched his ticket to the UFC with a 26-second submission win on Season 2. He made his official Octagon debut three months later, and while it was a struggle at times, “Superman” secured a win to push his winning streak to five.

Now he ventures to Rio to face one of the most beloved Brazilian veterans on the UFC roster when he squares off with “Little Nog” on Saturday. Though injuries have limited the number of appearances Nogueira has made in recent years, the 42-year-old proved he can still crack last time out by stopping Sam Alvey.

Spann has the tools to be an intriguing addition to the 205-pound weight class, including great size, a long reach and a diverse submission game. The biggest key for the Beaumont, Texas resident is getting comfortable and trusting in his weapons. If Spann can step into the cage and get loose on Saturday, he has an opportunity to score a massive victory on the road and establish himself as someone to keep tabs on in the light heavyweight division going forward.

Quickly approaching the seven-year anniversary of his professional debut, Moises got a difficult assignment for his first foray into the UFC cage, jumping in on short notice to take on former Top 10 lightweight Beneil Dariush.

While he came away on the wrong side of the results, Moises impressed with his ability to hang with Dariush on the ground and go all three rounds with the Kings MMA product. Now the 24-year-old heads to Rio for a full camp assignment against Kurt Holobaugh in a bout that is a legitimate Fight of the Night candidate.

Moises went 6-1 over the seven bouts prior to his UFC debut, scoring victories over Jamall Emmers and Zach Freeman, as well as registering an impressive first-round stoppage win over Gleidson Cutis on the all-Brazilian incarnation of the Contender Series last summer to secure entry into the Octagon. He is an outstanding grappler and a tough guy to put away, which makes him a dangerous matchup for just about anyone looking to climb the lightweight ladder at his expense.

Holobaugh comes in on a two-fight skid, but has shown flashes of brilliance in both contests. He was neck-and-neck with Raoni Barcelos in his return to the Octagon last summer and floored Shane Burgos in the early stages of their clash at UFC 230 before getting subbed out by the ascending featherweight.

Moises will need to mind his Ps and Qs against the dangerous veteran who surely feels backed into a corner, but this should be a much more favorable matchup than facing Dariush on short notice and a prime opportunity to get a more complete look at what the Brazilian grappler brings to the table going forward. 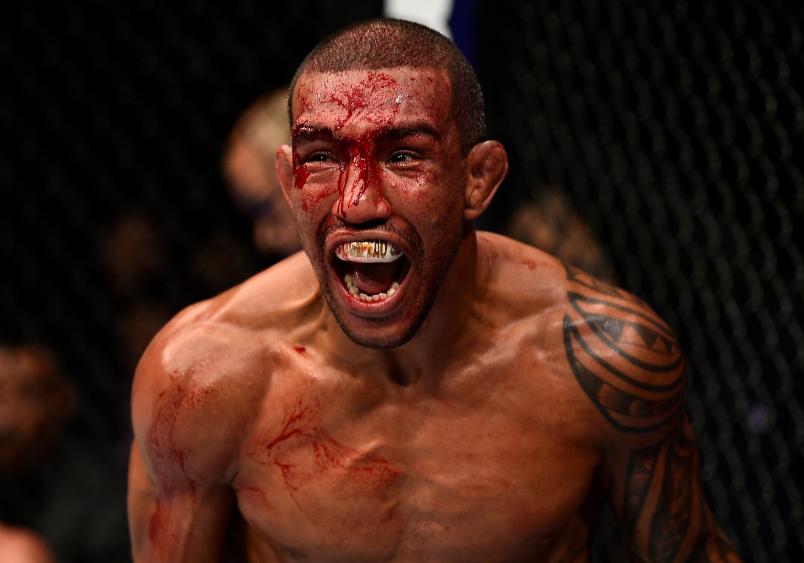 As mentioned above, Barcelos was in a dogfight with Holobaugh last summer as the two went shot-for-shot for the first two rounds before the Brazilian connected with a blistering uppercut that ended the fight in a flash. The former RFA standout returned four months later and submitted Chris Gutierrez, pushing his winning streak to six.

Originally scheduled to face Said Nurmagomedov in an intriguing clash between upwardly mobile bantamweights, Barcelos will instead welcome newcomer Carlos Huachin Quiroz to the Octagon for the first time this weekend. The Peruvian newcomer is unbeaten in his last seven and is 10-1-1 after starting his career with back-to-back losses.

This is a tricky fight for Barcelos as he goes from facing a hyped prospect to an unheralded debuting fighter, but it’s also an opportunity for the 34-year-old to potentially deliver another statement. If he can go out there and make quick work of Quiroz on Saturday and secure a third finish in as many trips into the Octagon, it will be difficult for the UFC not to give Barcelos a step up in competition next time out and even more challenging for fans to sleep on the surging bantamweight.