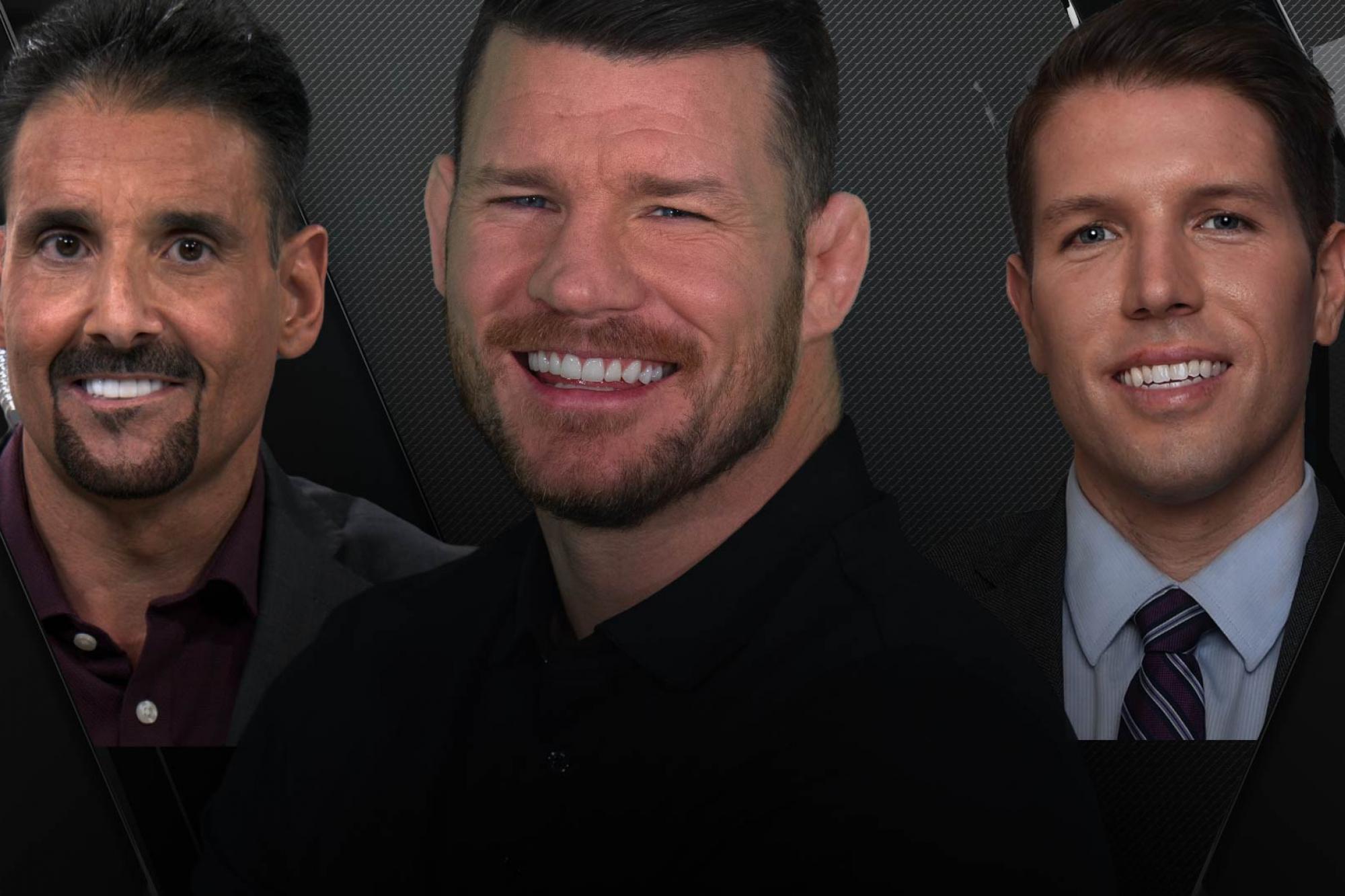 UFC 236 is around the corner and lines are tightening up which means the time to procrastinate your bets is quickly slipping away from you. That’s where we come in.
By Walker Van Wey • Apr. 12, 2019

UFC 236 is around the corner and lines are tightening up which means the time to procrastinate your bets is quickly slipping away from you.

That’s where we come in.

UFC FIGHT PASS brings to you host, Brendan Fitzgerald along with Michael Bisping and of course, Gianni “the Greek” Karalis for the latest edition of UFC On the Line. Hall of Famer, Michael Bisping, knows a thing or two about defying odds and he brings the knowledge of camps, tendencies and rulesets to the table as he tends to go head to head against legendary sharp, Gianni the Greek.

“We talk about the big fights, we talk about the pay per views, we talk about the fights that have some juice to them,” Fitzgerald said. “We give the guys a bankroll to do what they want with it and often times you’ll see Karalis pick off the board. They’re not forced to pick the main event and I think just giving the angle helps. You always know exactly what he’s going to do.”

In past events, Karalis has flexed his skills by winning a $16,000+ payout on a UFC 235 parlay to go hand in hand with a lifelong career of sports betting. With so much consistent success, year after year, Karalis says now, parlays are the only time he feels he’s going out on a limb anymore.

“I toss in parlays because that’s my version of gambling,” Karalis said. “I know the casino has the edge but I also know the people enjoy them.”

While MMA is a relatively new sport that might not necessarily have the necessary stats to boost the confidence of bettors, The Greek assures that that is far from the biggest downside. It’s actually the biggest liability for the house.

“It’s a new sport and the handicapping is completely new,” Karalis said. “It’s a sport that continues to evolve and even though that may put the bettor at the disadvantage, it puts the sport books at a disadvantage. The less data they have, the less data they can trust, the weaker their numbers are going to be.”

While Michael Bisping, the public and the wise guys are all leaning toward Kelvin Gastelum to leave Atlanta the interim middleweight champion, Karalis sticks to his guns that the bet with the most value lies in Israel Adesanya.

The Greek maintains there is high value to going against the grain with Adesanya but feels that the safest, most valuable bet lies safely tucked into the UFC FIGHT PASS Early Prelims.

“Montel Jackson, now he’s heavy chalk, but he got steamed by multiple betting syndicates as soon as that line opened. They kept coming back for more until the sports books moved it back so significantly these guys stopped betting.”

As if making money watching the most elite mixed martial artists wasn’t enough, wherever Michael Bisping goes, an argument or two is sure to follow. In fact, UFC 232’s episode featured a lukewarm argument turned $100 bet between Karalis and Bisping on BJ Penn’s bout against Ryan Hall, a bet that The Greek won along with a confession from Bisping he was unlikely to pay up.

Whether it’s finding entertainment or making money, nobody can force anybody to do anything, but a certain lifelong bettor can sure assure you to do so.

“I wouldn’t call someone who doesn’t watch as stupid, I would label them as square. Because if you’re going to bet, you’re going to want access to as much sharp information as possible and whether you like me or dislike me, I’m one of the few people who wins long term.”

UFC 236: UFC On the Line is available NOW on UFC FIGHT PASS!