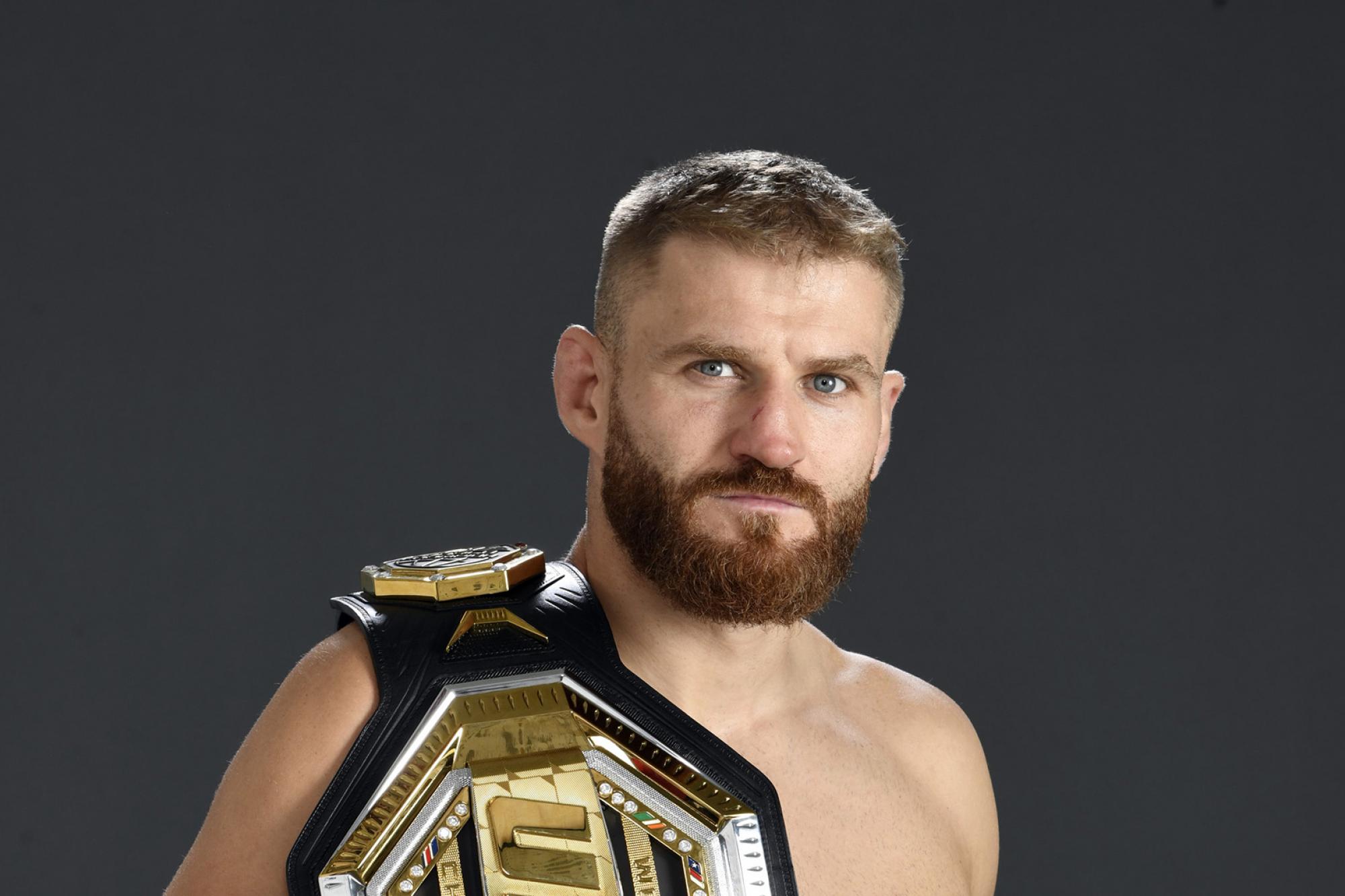 Performance Of The Night: Jan Blachowicz

The legendary Polish power was on full display yet again for Jan Blachowicz at UFC 253. Blachowicz was able to TKO Dominick Reyes in the second round and claim the light heavyweight title.

Blachowicz’s game plan was clear, attack Reyes with kicks to the body and legs, while waiting for “The Devastator” to engage. Once his body was compromised enough, he would make a mistake. And the formula executed by Blachowicz and his team couldn’t have worked better.

Early in the opening frame Blachowicz landed multiple crushing kicks to the right side of Reyes’ ribs. The swelling and bruising was almost immediate. Then in the second Blachowicz connected with a powerful jab that broke Reyes’ nose. From there it was the beginning of the end as Blachowicz poured on the Polish power, pushing Reyes to retreat until a big shot from Blachowicz dropped Reyes. The referee stepped in and that’s all she wrote.

What a ride for Blachowicz, who has won eight of nine to become the undisputed champion at 205 pounds. Blachowicz’s run has had it all, and the experience gained over his six years with the UFC has finally culminated in glory.

Blachowicz to UFC.com: I still don’t believe, but it’s here. It’s not a dream, right? It happened. I have the legendary Polish power, I proved it one more time, amazing.  It’s been a long journey for me, sometimes I was on the top, then I lose a couple fights, but I never stopped believing in my skills, in my power. Here I am, the champion. Like I said before, even a pandemic can’t stop me right now. I feel really great in the fight. 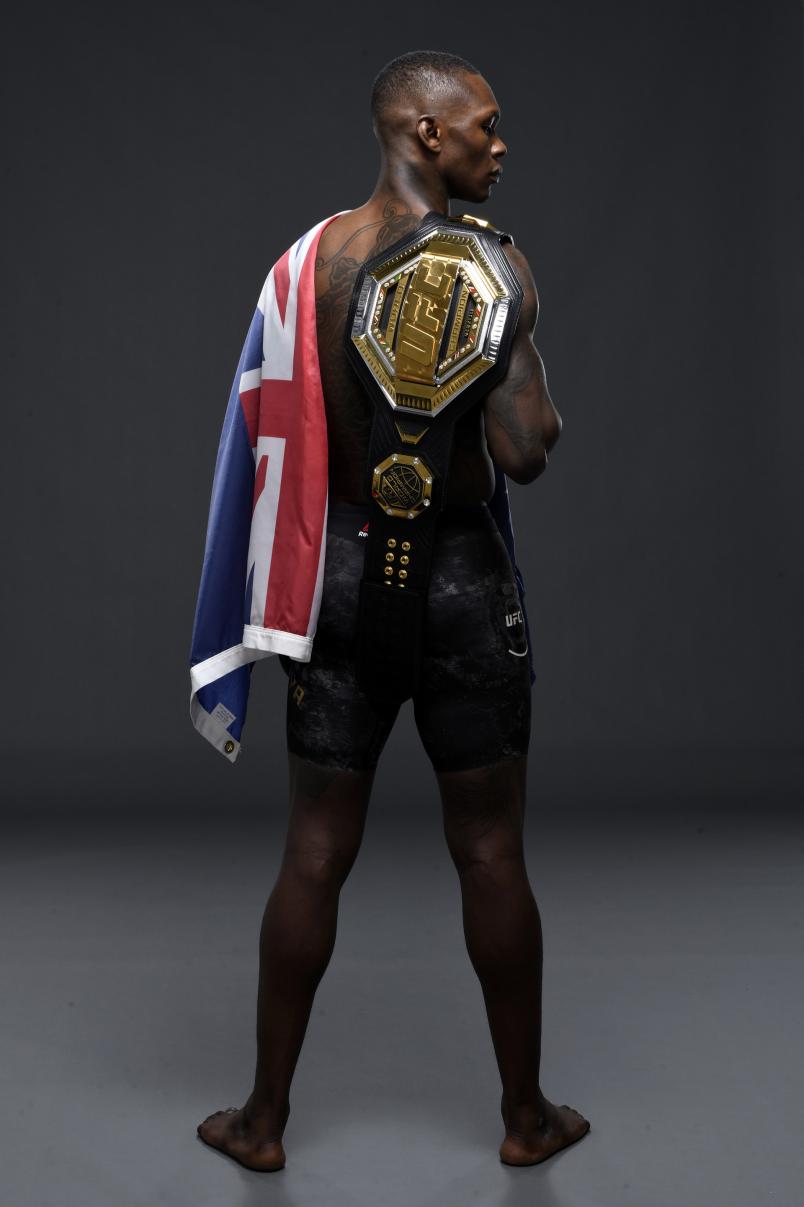 Performance Of The Night: Israel Adesanya

The middleweight king reigned supreme yet again, as Israel Adesanya made easy work of the previously unbeaten Paulo Costa. It’s been clear for some time that Adesanya is a superstar, but weeks like UFC 253 show just how big he’s truly becoming.

Numbers on UFC social platforms have been off the charts due to Adesanya’s charisma and incredible skill set in the Octagon. He showed both of those things in Abu Dhabi, as his war of words with Costa turned into a one-sided battled in favor of the “The Last Stylebender”.

Adesanya started the card’s main event by chopping at the legs of Costa, landing blistering shots to the Brazilian’s legs. The swelling and redness were apparent as the damage added up, and Costa became slightly more reckless. But in the second round, the defending champion would find his mark and take out his rival.

It was a head kick that opened a cut on the right eyebrow of Costa. Then after a few more leg kicks, Adesanya’s left hook found the side of Costa’s head putting “The Eraser” on the ground. Then he smothered Costa as the challenger covered up to avoid damage and he earned the TKO stoppage.

It was a brilliant performance that showed just how great Adesanya is. He’s defeated names like Kelvin Gastelum, Anderson Silva, Robert Whittaker, Yoel Romero and now Paulo Costa. The is no doubt that Adesanya is the best middleweight in the world.

The undefeated Adesanya moved himself closer to history with his 20th career victory. Just nine fights into his UFC tenure, he’s already tied Chris Weidman for the second most UFC title fight wins at 185 pounds. With the victory he also tied Weidman for the second longest winning streak in UFC middleweight history at 9. The only man he’s chasing is Anderson Silva, who has 11 title fight wins and a 13-fight win streak.

After the fight, Adesanya said that if the surging Jared Cannonier can get past former champion Robert Whittaker, then that’s who he would like to face in the Octagon next.

Adesanya to UFC.com: I told you all exactly. I know this game, I don’t play this just on EA Sports; I play this s*** for real in real life so when I do this, I know what I’m talking about.  Everyone else is just [talking] shut the f*** up forever because I’m really doing this s*** for real, for legacy. 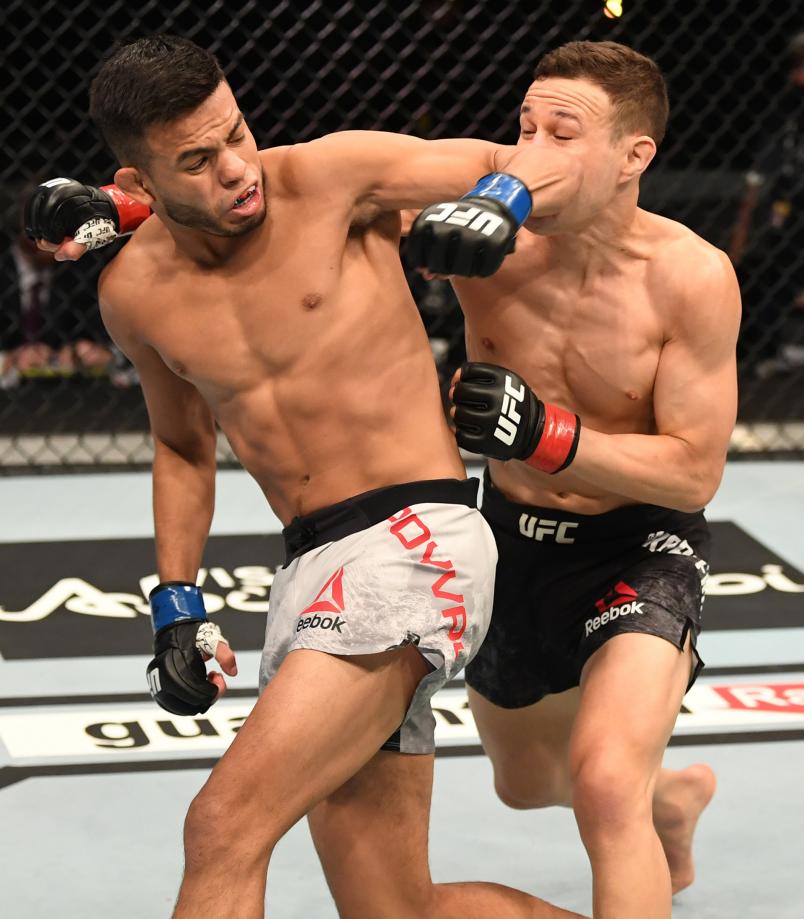 Fight Of The Night: Brandon Royval vs Kai Kara France

Ranked flyweights Brandon Royval and Kai Kara-France put on an absolute show in their UFC 253 bout. After an insane first round, it was Royval who was able to secure the victory in his sophomore Octagon showing.

The fight began with a bang as Kara-France dropped Royval to the canvas with a massive right hand causing Royval to stumble before hitting the deck once more. Kara-France charged the stunned Factory X fighter, but “Raw Dawg” surprised Kara-France with a devastating spinning back elbow that nearly put Kara-France out. Royval quickly made it to his feet and landed a knee to the neck of Kara-France that was dangerously close to being illegal.

The action didn’t stop there as the Royval chased an omoplata and once that didn’t work he tried to take the back of Kara-France. The City Kickboxing product was able to get away and get to his feet, which was met by well-timed combinations from Royval until the bell signaled the end of the first round.

The second round started off with more of the same, with fast-paced accurate strikes from both flyweights. Then Kara-France tried to initiate a takedown, triggering Royval to toss up a guillotine choke that he was able to sink in deep enough to make Kara-France tap.

It’s a big statement for Royval, who in his two UFC fights has submitted both his ranked opponents. It will be interesting to see who the matchmakers see as the next logical step for the 27-year-old Royval.

Royval to UFC.com:I was working a full-time job, not sleeping at all, three months ago. Everything is so cool. I’m just happy to be here, I’m a big fan of this sport, so being here, opening up for the two champ fights, means the world to me. I want people ranked above me, I want Formiga or Askar Askarov, specifically.