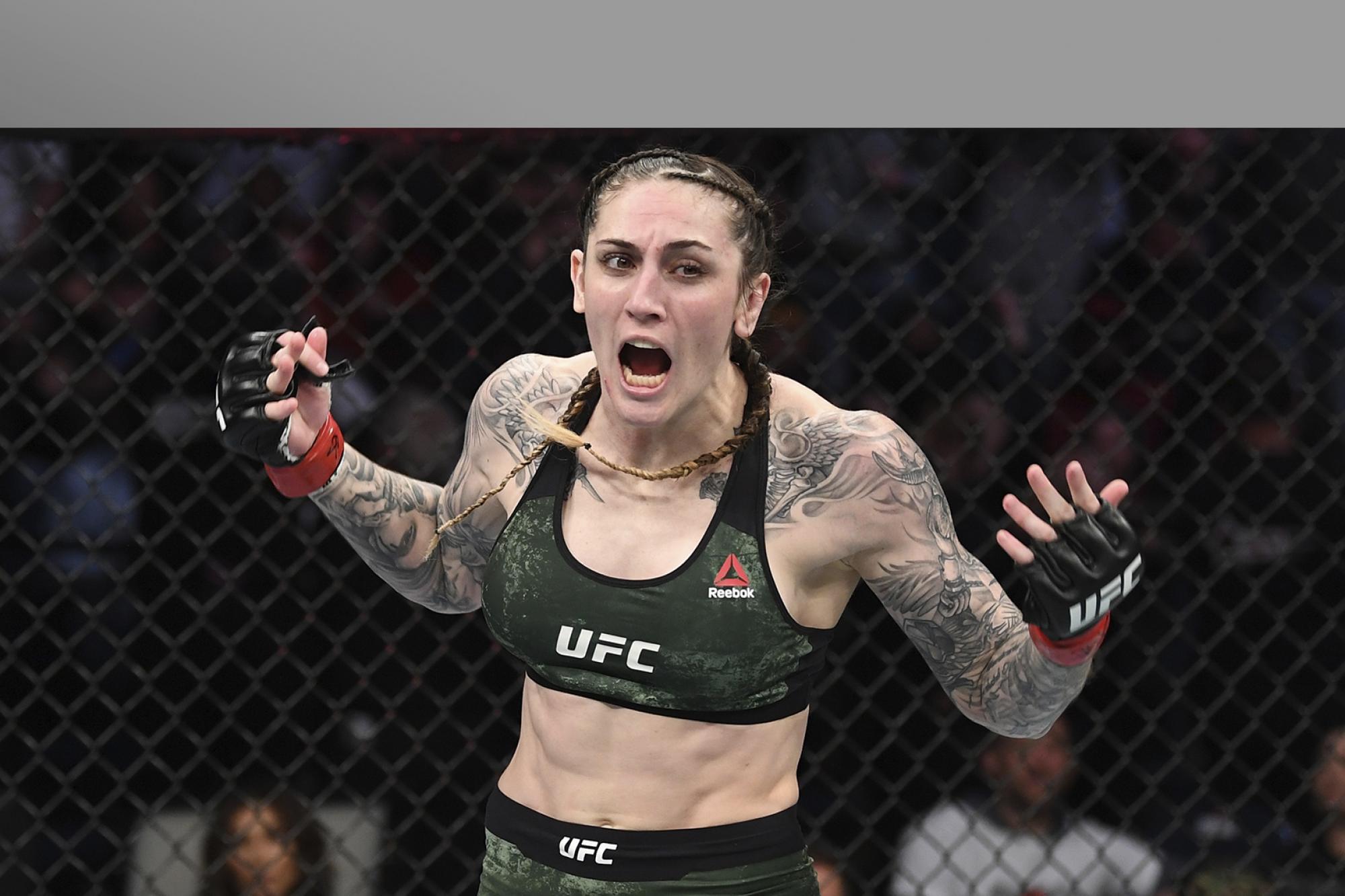 Kyler Phillips made the most of his first foray into the Octagon, putting together an entertaining, well-rounded performance against Gabriel Silva, who, to his credit, did his best to match Phillips in pace.

Phillips, a former competitor on The Ultimate Fighter and the Contender Series, won every round on all three judges’ scorecards to announce himself as another talented addition to the bantamweight division.

Check-out all the results from UFC Norfolk

Though Silva pressured Phillips throughout the first round, Phillips fought well off the back foot and displayed a smooth striking game. Silva got the fight to the ground in the second frame and even attempted a leg lock, but Phillips showed he had plenty of skill on the ground, sweeping Silva a few times and connecting with hammerfists. While Silva was a gamer for all 15 minutes, Phillips showed why “The Matrix” is a fitting nickname and future opponents might find themselves hard-pressed in finding a glaring weakness.

Well, that’s how you call for your shot.

Fighting her third UFC debutant in as many fights, Megan Anderson secured her second straight first-round finish when she knocked Norma Dumont out late in the round.

Dumont pressed Anderson early against the cage, but the Aussie did well to eventually shuck off the Brazilian and get the fight where she wanted it. The two fired simultaneous right hands, with Anderson’s connecting first and flush on Dumont’s chin.

After the stoppage, Anderson shared an emotional moment with her coach, James Krause, and called for a title fight with Amanda Nunes. As the only women’s featherweight currently riding a winning streak, this emphatic performance might do just that. It seems like, after an up-and-down start to her UFC career, Anderson is in a groove in both her training and her performances. She admitted to struggling with anxiety, especially before her fight with Felicia Spencer, but she said she and her team have created a new version of her that could very well be competing for gold sooner rather than later.

It took a few tries, but Jordan Griffin finally secured his first UFC victory a day after his 30th birthday. Although his opponent, TJ Brown, rocked Griffin and took him down in the first round, Griffin did well to get back to his feet and eventually attempted a pair of submissions before the horn sounded.

In the second round, Brown once again returned the fight to the mat, but seemingly out of nowhere, Griffin sunk in an unorthodox guillotine choke that put Brown to sleep. Griffin described the out-of-the-box technique as a “black belt killer,” and it was enough to get him the win and some extra money in his wallet.