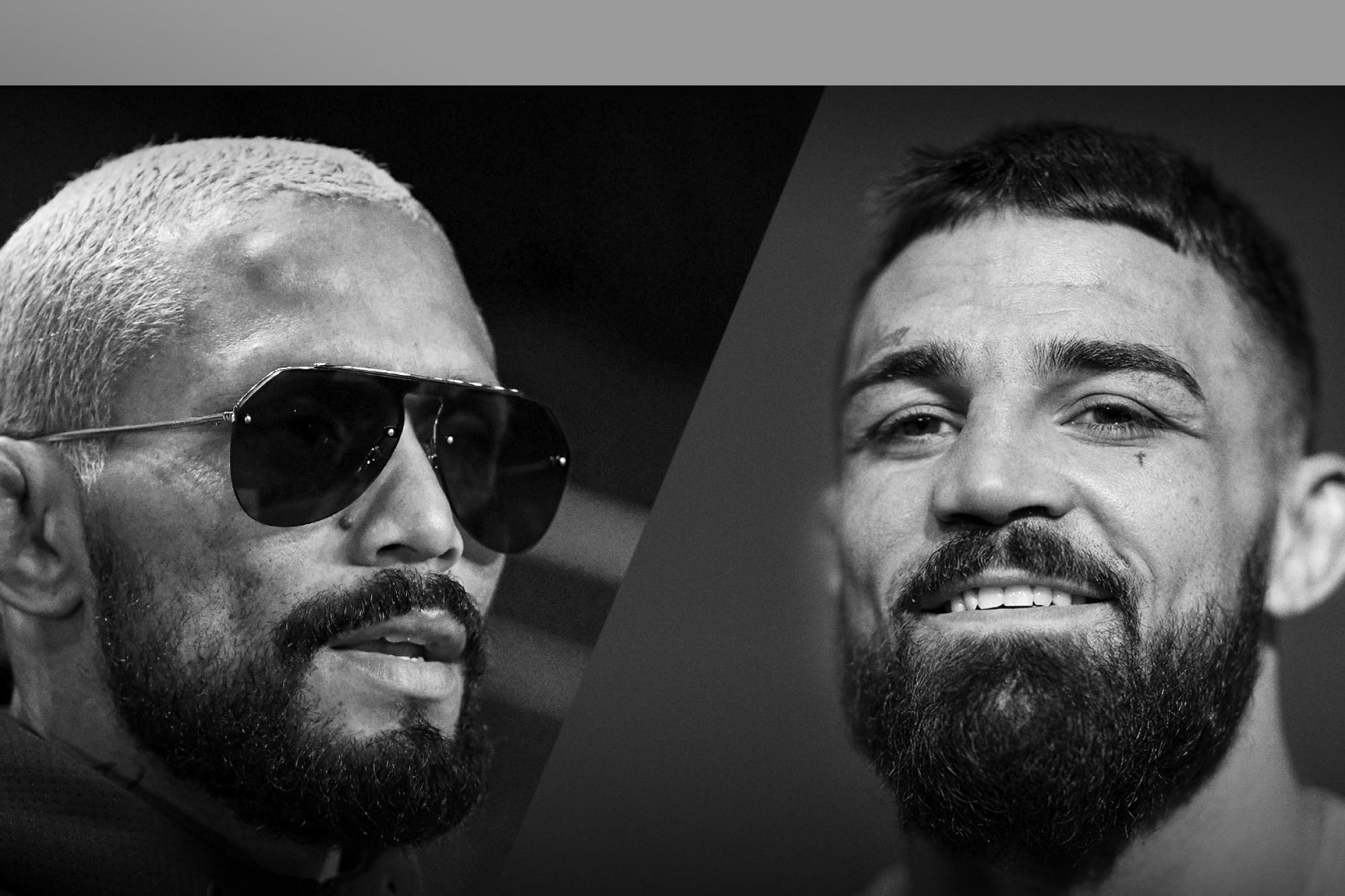 First, Jim and Matt recap all the action from UFC Fight Night: Felder vs dos Anjos, including Khaos Williams' devastating KO win against Abdul Razak Alhassan. They also share who they think would win if Tony Ferguson and Michael Chandler ever squared off, and discuss their thoughts on Conor McGregor vs Dustin Poirier rumored for January.

Then, Mike Perry calls in ahead of his bout against Tim Means at UFC 255. He shares his thoughts on cutting twenty pounds in less than a week, being a father for the first time, and Love Island: Australia.

UFC flyweight champion Deiveson Figueiredo and manager Wallid Ismail close out the show. Deiveson shares a touching story about promising his grandfather he would become UFC Champion, and then winning the belt shortly after his grandfather passed away, and why he's confident against his UFC 255 opponent Alex Perez.

Listen to the whole episode: