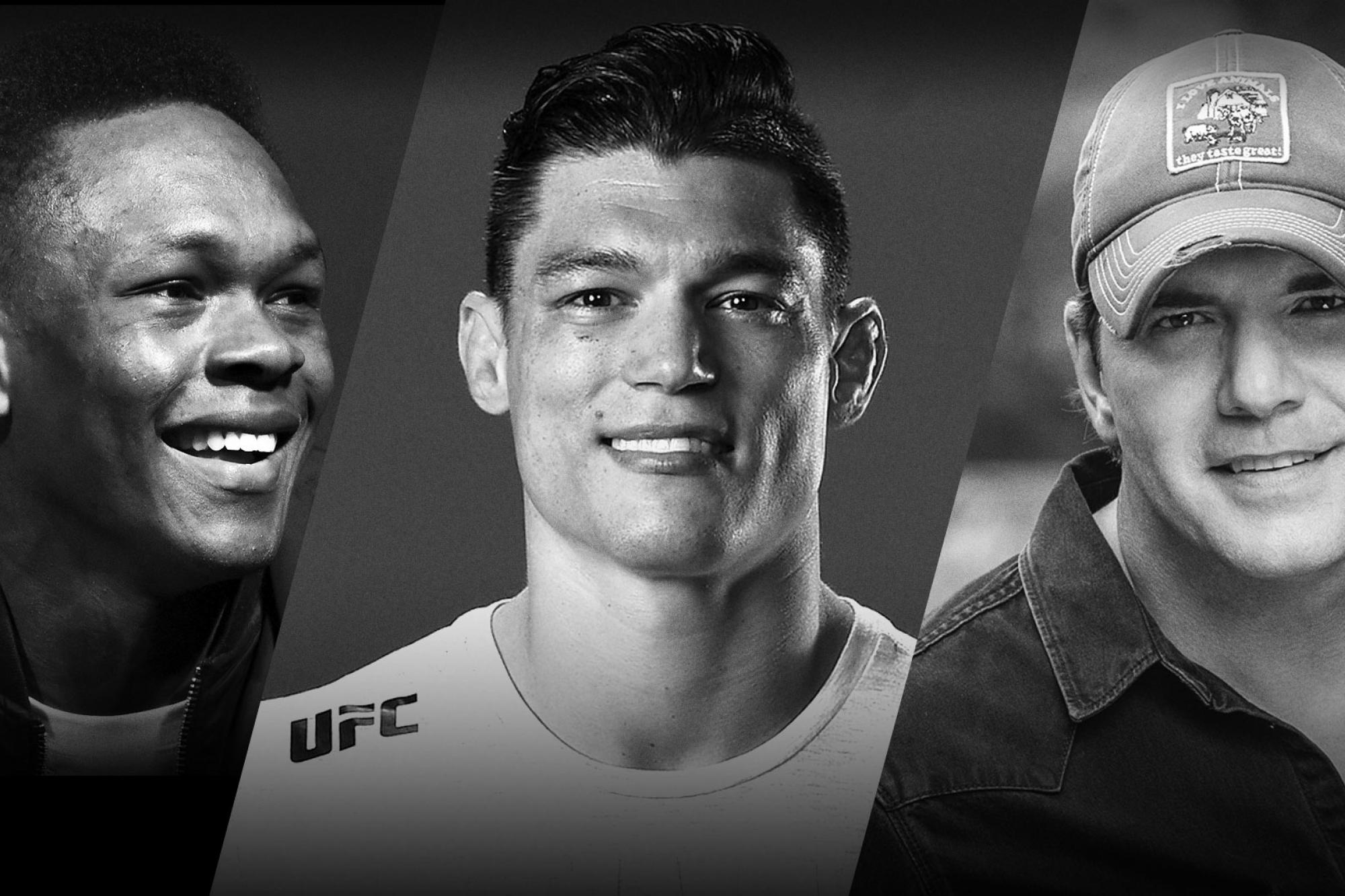 “The Last Stylebender” Israel Adesanya calls in ahead of his interim UFC Middleweight title fight against Kelvin Gastelum at UFC 236 and talks about relaxing during fight week, Kelvin’s wrestling, the Anderson Silva fight, and much more. Before that, Alan Jouban joins the show and discusses his UFC 236 fight against Dwight Grant, bringing his family out for fight week, TJ Dillashaw, meeting Mini Blessed, and more. First, country music artist Rodney Atkins joins Jim and Matt in-studio to talk about his new album, Caught Up In The Country, coming out on May 10, experiencing his first live UFC event at UFC Nashville, and a lot more. Plus, the guys discuss TJ Dillashaw’s two year USADA suspension, and preview and make their picks for UFC 236: Holloway vs. Poirier 2.