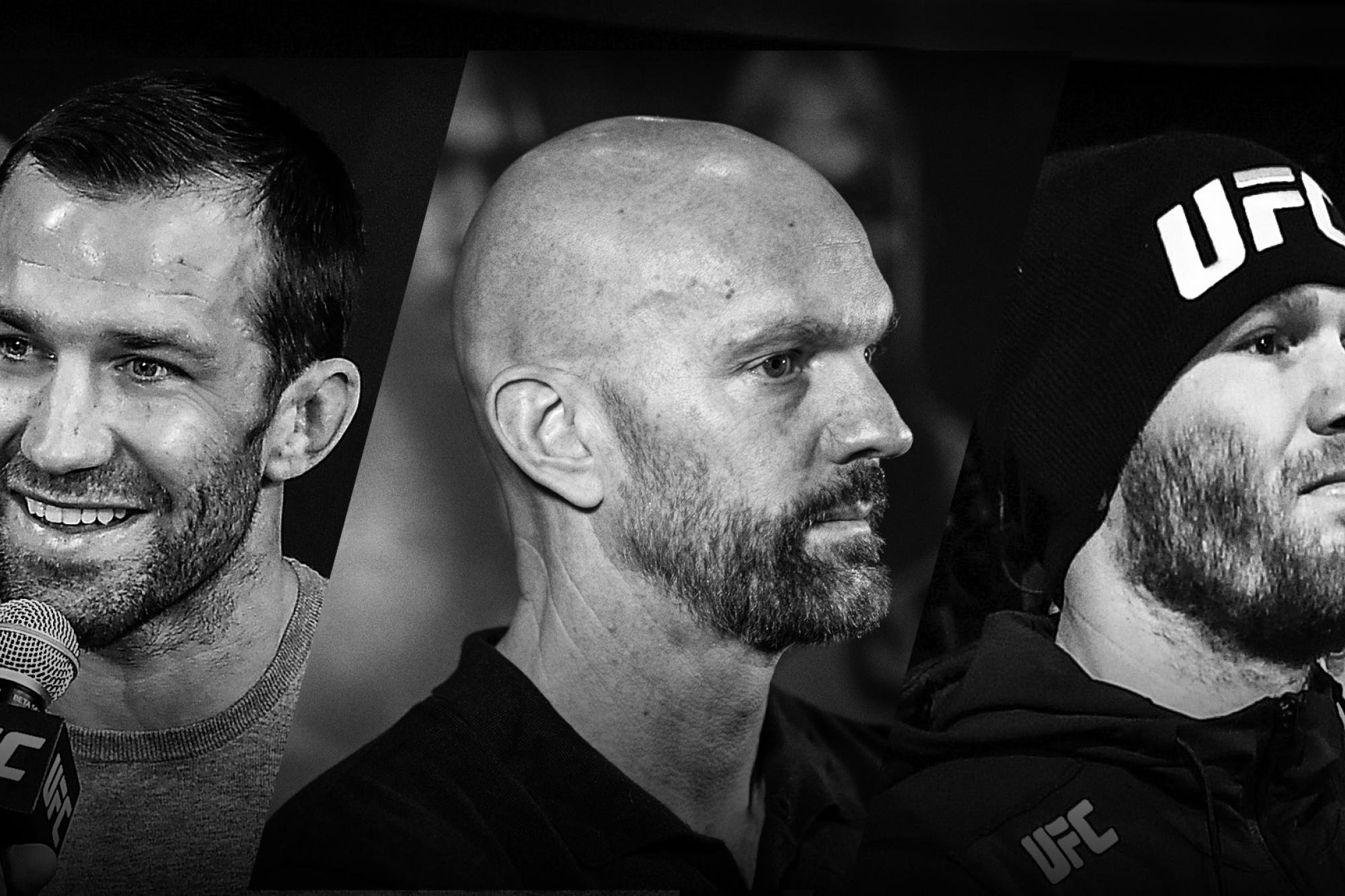 Former UFC Middleweight champion Luke Rockhold joins the show and talks about his decision to move up to the UFC Light Heavyweight division, wanting to challenge Jon Jones, what he thinks about Anthony Smith, and much more. First, Matt “The SteamRolla” Frevola calls in and talks about his UFC 236 win over Jalin Turner, who he’d like to fight next, and balancing fighting with his Army reserve duty. Then, UFC Vice President of Athlete Health and Performance, Jeff Novitzky, talks to the guys about a variety of topics, including TJ Dillashaw’s two-year USADA suspension, Dan Ige mistakenly having his blood drawn by the wrong people, Ruslan Magomedov’s lifetime ban, Jon Jones, Paulo Costa, and much more. Plus, the guys recap UFC St. Petersburg and discuss Frankie Edgar’s assertion that he should be next in line for Max Holloway’s UFC Featherweight title.