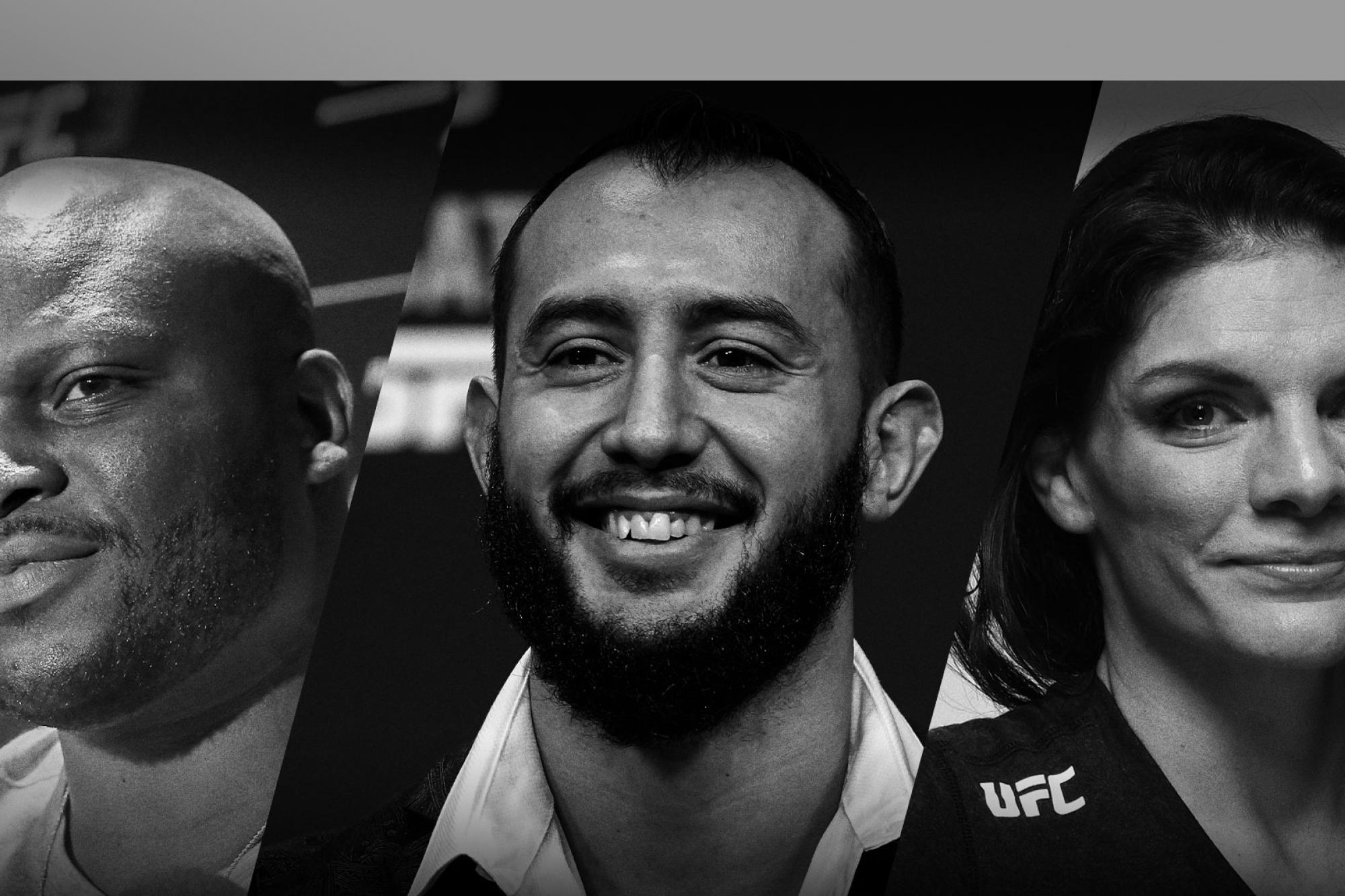 It's the last episode of UFC Unfiltered before UFC 247 this Saturday in Houston!

Who better to have on than the challenger himself, UFC light heavyweight Dominick Reyes! He kicks off the show discussing his mentality going into Saturday's title bout against Jon Jones, the 'insecurities' he could see in Jones' eyes when they stared down for the first time, and how he still plans on having fun during fight week.

Then, Lauren Murphy calls in ahead of her fight against Andrea Lee. It is her first time on the show, and the guys get to know a little about her (including what it is like to grow up in Alaska) before the shoddy hotel Wi-Fi cuts the interview short.

Finally, Derrick Lewis joins the podcast to discuss his upcoming fight this Saturday at UFC 247 against Ilir Latifi, his nickname in prison, and where he got the name "Black Beast."